You are here: Home / Featured / TalkStarters: 22 Things Your Teen Is Wondering About Sex and Relationships 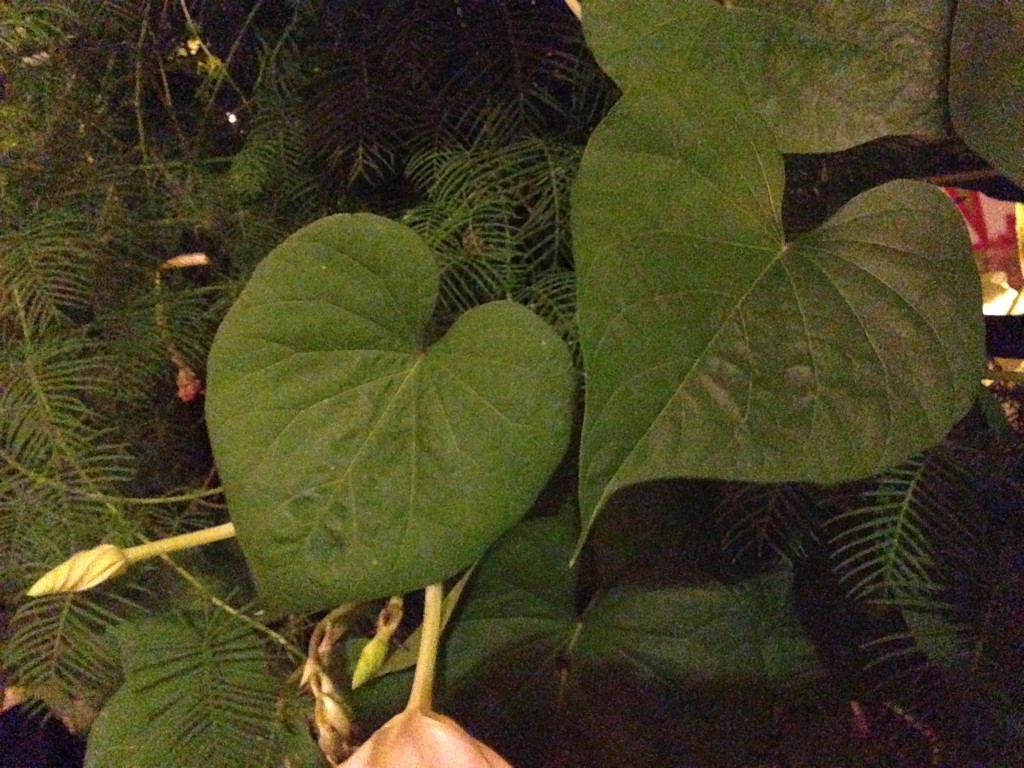 Teenagers can be tough to read. You know their heads are full of thoughts and questions about sex and relationships, but exactly what’s going on in there…who knows?

Obviously every kid is different. But the young adults who responded to my survey give some clues about common questions and concerns. When I asked what they wished they’d known sooner, here are some of the things they said:

“How to ask women out,” how to talk to/behave around someone you’re attracted to, how to know when someone is flirting/interested

“My parents’ experiences with sex at my age.”

Red flags of an abusive or controlling relationship, such as manipulating, demeaning, and even small forms of physical aggression

That not everyone is straight and cisgender

“To learn to love yourself and others and give as much as you get.”

“How sex can affect people and relationships.”

“Sex doesn’t make you a slut. Also, being a virgin is not a problem.”

“The true emotional impact sex can have on some people, and how others don’t associate emotion at all. How sex does not mean the same thing to everyone.”

That some people may pressure you to have sex

That “blue balls” and the claim that condoms ruin sex for guys are “myths used to manipulate women.”

“I don’t have to have sex with every hot guy I see to feel validated by them.”

“How to communicate with my partner about why exactly we were having sex for the first time, and whether we were really ready to lose our virginity.”

“It’s important to balance libido and other activities.”

“How much competition there is to do (or say you’ve done) everything first among your peer group.”

“That you are attractive to someone!”

“Rejection is not the end of the world.”

“I wish I would have known that I was normal.”

Are any of these questions on your teen’s mind? You can reassure him, provide information, or open a conversation. There are many ways to start talking about any of these topics. For instance:

“I’ve heard that some people your age wonder about _______. Maybe we could talk about that?”

“When I was your age, I was confused about _______. I know things are different now, but that might still be confusing….”

You can make random comments that reassure your kid, depending on what might fit for him. “It can be hard when other people are dating and it hasn’t happened for you, but it will.” “Some people think ‘normal’ means only a limited number of things, but really, it’s not as narrow as you might think.” “You know, a lot of people say they’re doing sexual things that they’re not really doing.” “When my first girlfriend broke up with me, I thought the world had come to an end. But it didn’t, and the hurt didn’t last forever.”

“So, I found this list on-line of things teens wonder about. Let’s go over it, okay? Just in case there’s anything useful here.”

After you put the thought or question out there, follow her lead. If now isn’t the right time, she may bring up the subject later. Even if she doesn’t, she’ll know that you’ve made an effort and that the door is open.