You are here: Home / Featured / Are “Blue Balls” for Real? 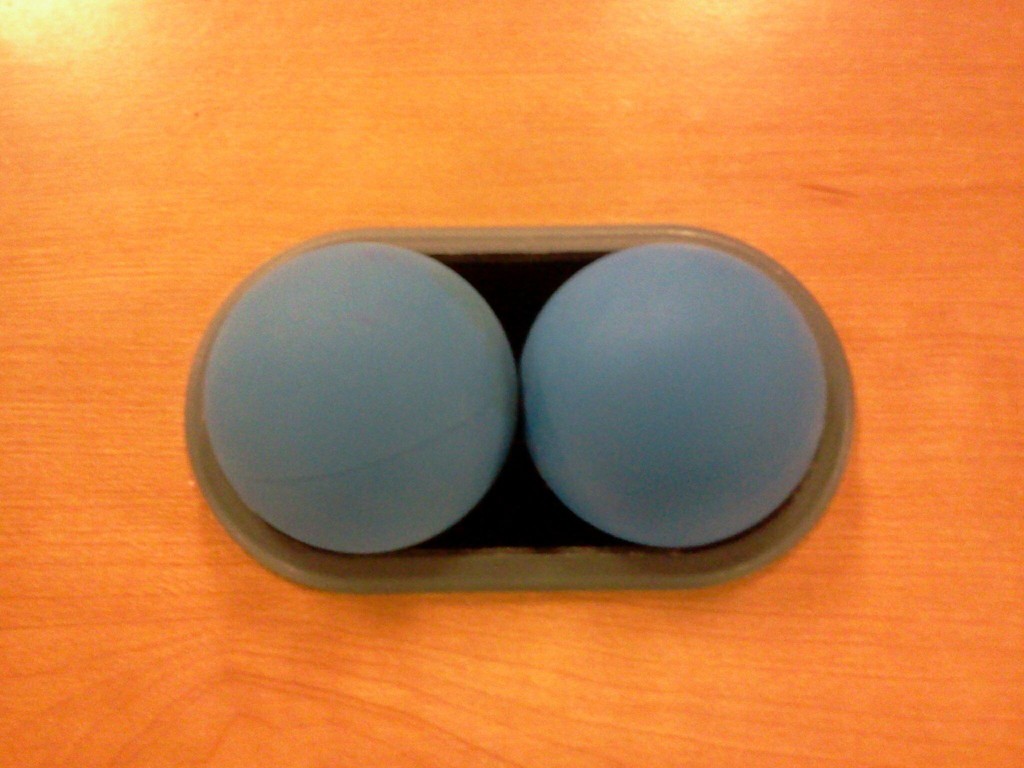 Back when I was a teen, a guy would sometimes try to pressure a girl into having sex by saying that if they didn’t, he’d end up with “blue balls”—horrible pain in his testicles caused by sexual arousal without release. I was surprised to learn (from my survey of young adults) that the “blue balls” line is still used today. Even with the huge amount of sexual information now available, some guys still try this kind of pressure, and some girls still fall for it.

If you’re a girl: Don’t let a guy pressure you. The two of you may be fooling around all hot and bothered, but you can still stop at any time. Getting him/each other excited does not oblige you to do the deed nor to get him off in any other way. If the pressure is too much for him, he can take matters into his own hands (as can you, for that matter). He’s been doing it since he was 12….

Here are some ways you might respond if a guy tries the “blue balls” line:

“I’m sorry you’re uncomfortable, but I’m not comfortable doing more tonight.” (Or, if you are comfortable giving manual stimulation but not intercourse, you can offer a hand job.)

“So, you’re saying that we can’t even mess around a little without you expecting me to go all the way?”

“Well, I guess you’ll have to figure out some way to take care of it yourself.”

The bottom line: Don’t sacrifice what’s right for you just to ease someone else’s discomfort (especially when he can relieve it himself). Make your decision and don’t let anyone make you feel guilty about it.

If you’re a guy: Don’t be that guy. True, sometimes it may uncomfortable to not get off when you want to. But you’re not the only one whose feelings matter here. Think about her discomfort at being pressured to do something she doesn’t want to do. Better to handle it yourself later than to coerce her. Besides, your acting like a gentleman here helps build trust, which may lead to further fun in the future.

If you’re the parent of a girl: Make sure she knows that boys may exaggerate the discomfort of “blue balls” to pressure their partners. Show her this post, or say something like “You probably already know this, but I read recently that some girls still get fooled by this….”

If you’re the parent of a guy: Ask him if he’s heard of other guys using the “blue balls” line. Does he think that’s honest? What’s the line between trying to persuade someone and guilting them? Does he want to be the kind of guy who manipulates people? You can validate that yes, it’s frustrating; but it’s a problem he can manage on his own. (And in the meantime, maybe he can be glad he’s got a girl who enjoys messing around with him, which is fun in its own right.)