You are here: Home / Everyone / What Young People Wish They’d Known Earlier about Sex 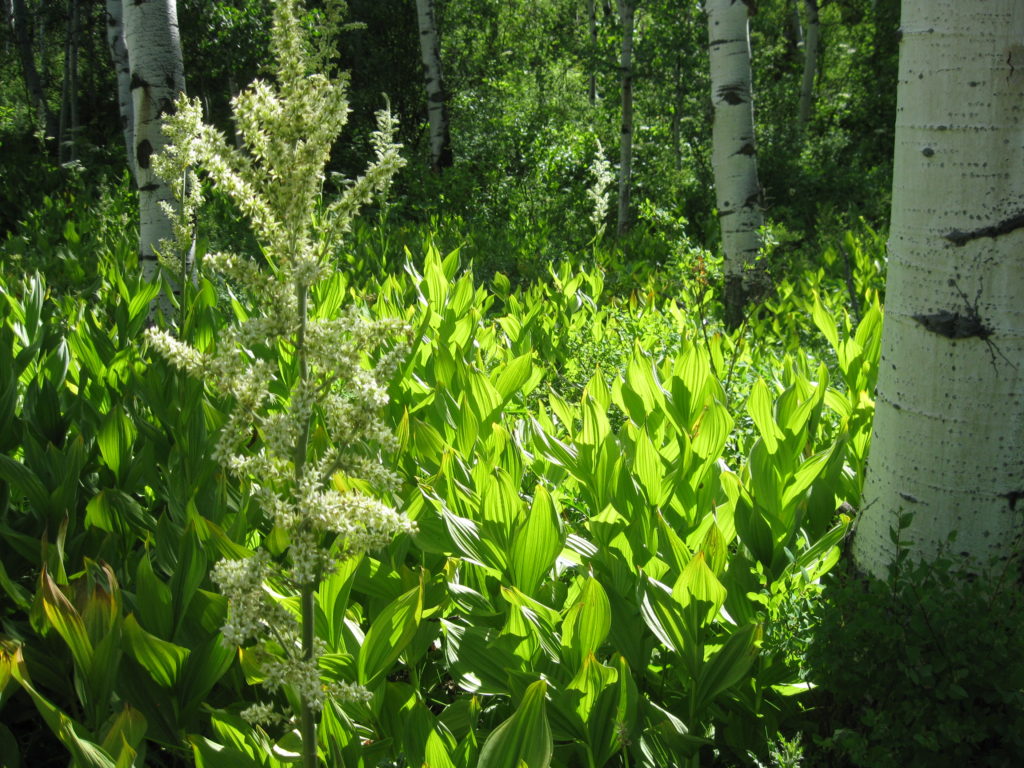 There’s a ton of information out there for teens and young adults today. Between sex ed at school, on-line resources, sexually active friends, chat rooms, and pornography, you might think that young people know everything they need to about sex.

But it turns out, they don’t. When I asked 900 young adults (age 18 to 25) what they wished they’d known sooner, they had a lot to say. If you’re a parent of a teen, think about addressing these topics with your kid. If you’re a young person, know that you’re not alone in not knowing—and maybe learn from the people who were in your shoes very recently.

Here’s a sampling of what they wish they’d learned earlier:

About the mechanics of sex

“How messy sex actually is”

The importance of peeing after sex to avoid UTIs

“That sex can be messy, smelly, and still be normal, natural, and fun”

About sex and relationships

“That not everyone has sex for love. Sometimes someone will tell you they love you just to get in your pants.”

The emotions involved with sex

“How much the physical aspect of sex can impact the emotions”

About consent and readiness

“That I don’t have to say Yes”

[I know I’m repeating myself here, but a lot of young women mentioned this.]

How to say No

That both males and females enjoy sex

That most women don’t orgasm from vaginal penetration alone

That females usually take longer than males to orgasm

The importance of foreplay

About virginity and first times

That sex may hurt the first time—but not necessarily

More about birth control options (not just the Pill), how to get it, generics

That there are health facilities teens can go to without parents knowing/involved, e.g. Planned Parenthood

That antibiotics reduce the effectiveness of the Pill

“How expensive abortions are”

STIs, HPV, and how to get tested; how common HPV is

How to practice safe sex; the importance of a condom every time

How to put on a condom

“Everyone has different tastes in sex”

“That I could ignore gender expectations”