You are here: Home / Featured / Raising Decent Kids in the #MeToo Era 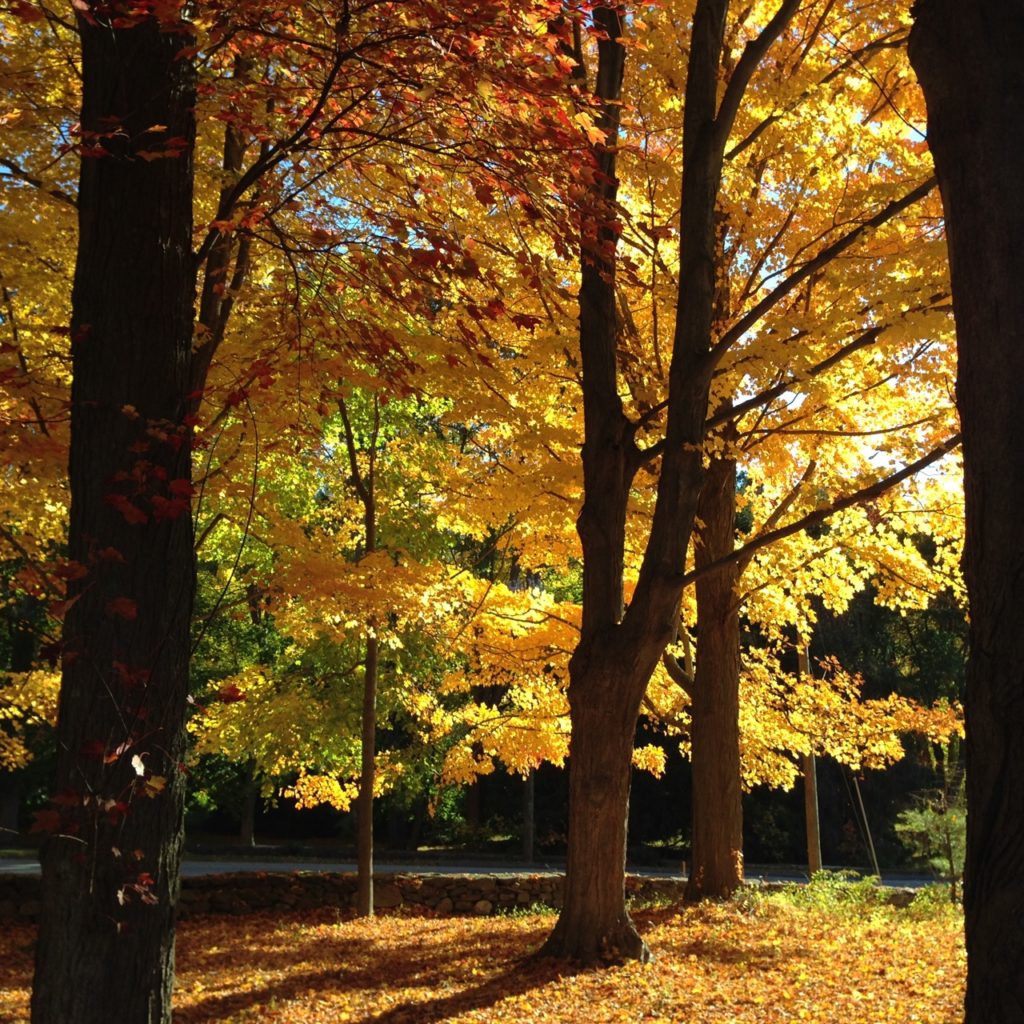 You’re trying to raise your kids to be good people. You want them to respect themselves and others. You want them to be responsible, including about relationships and, when the time comes, sex. That was hard enough before; since #MeToo aimed a spotlight on sexual harassment and assault, you may be even more concerned about the world your kids are growing up in.

There’s only so much any one of us can do to change the world. But parents can have significant impact on our little pieces of the world: our families. We can use #MeToo and other times sexual behavior makes the news as opportunities to think about and talk about what we want for our kids and what we expect from them.

Laying a foundation for sexual decency is a little more complicated than teaching “don’t hit,” “remember to share,” and “tell the truth”—but it builds off those three principles.

“Don’t hit” is the most obvious way we teach that part of being a good person is not harming someone else. Later, that concept expands to include not being mean and not taking advantage of others.

“Remember to share” teaches small kids that other people have needs and feelings too, and those needs and feelings matter, even when they’re different from our own. Related concepts like “take turns” and “how would you feel if someone did that to you?” help to build empathy.

“Tell the truth” teaches integrity. It may be convenient to lie—to say you didn’t steal a cookie, or your little brother broke the lamp—but it isn’t right. To have real relationships, we need to know that what someone says matches reality. It’s especially unfair to lie in a way that harms another person (like blaming your brother for something you did).

These three concepts underlie healthy sexual relations down the road. So a lot of what you’re already doing to raise decent kids will contribute to good sexual relationships when they grow up.

The more complicated part is addressing the fact that the toxic sexual behaviors being called out by #MeToo are partly about sex, but mostly about power. There’s a lot of overlap between the two, really, but let’s take each part in turn.

What goes wrong in sexual assault and harassment situations is that someone uses their power to take advantage of someone else. One is stronger, richer, or in a position of authority. The two people aren’t equals, with an equal ability to say Yes or No to a sexual interaction. The less-powerful person has reason to fear that a No will cost them.

So as parents, teaching kids sexual respect is largely about teaching them how to use, and how not to use, power. We do this by what we do and by what we say.

What you model. Your kids see how you treat people who have less power than you do (clerks and waiters, for example). They hear if you talk about getting away with things or admire people who break rules for their own benefit. If you take advantage of people, kids learn that’s okay, which can spill over into sexual situations later.

What to talk about. With teens and even with grade-schoolers, you can talk about what it means to have power and to use it well.

Broadly speaking, there are two kinds of power:

Empowerment: being able to speak up for yourself and do what you need to stay safe and healthy; having a voice and being able to get your needs met (at least most of the time). Empowerment is all good; one person’s strength doesn’t take anything from anyone else.

Power over: Here’s where things get tricky. This applies to the many situations where things in an interaction aren’t quite equal, where one person has an advantage and may use it unfairly. Your child may be bigger than another child and be able to grab a toy. She may be more popular than another girl and get away with ridiculing her. He may be better at persuasion and able to shift blame onto someone else.

All of us will be on the less-power side of some interactions and on the more-power side of others. Explain to your kids that when they have an advantage, they have a choice about how to use that power. Acknowledge that it’s tempting to take what we want if we can get away with it—and explain why it’s important to choose otherwise.

Talk about the Golden Rule: Do unto others as you would have done to you. Talk about the value of kindness to those with less power. Talk about the unfairness of misleading someone or, even worse, falsely accusing them. Talk about making the world a better, fairer place and treating people with respect. Tell kids you know they’re good people and you hope they’ll act that way.

With teens and preteens, discuss power differentials specifically as they relate to sexuality. Does being stronger than someone give you the right to force them to do something? Is it fair to take advantage of someone who has less information? Is it right to lie or mislead to get what you want? Is it okay to wrongly accuse someone? What kinds of asking are persuasion, and what kinds are pressure or coercion?

Although teens may act impulsively in ways that take advantage of someone else, most of them value fairness and justice. Talking ahead of time about their own values will help them access their better angels when they’re tempted to misuse their power.

Also, discuss context. Sexual overtures that are okay for peers in a social setting aren’t okay when people aren’t peers. For example, a teacher, adult neighbor, or employer shouldn’t flirt with a teen the way a classmate might. The adult has more power; it’s easy to cross the line from friendly into taking advantage. Even a much older kid (say, an 18-year-old) has advantages over a younger one (say, a 14-year-old) even if they both go to the same school.

So as awful as the #MeToo revelations are, they can open a valuable conversation with kids. Sex and power are intertwined; that’s just the reality. But engaging kids in discussion of how the world works can empower them to behave well, to become the kind of decent people we want them to be.