You are here: Home / Everyone / The One Dating Convo You Absolutely Must Have 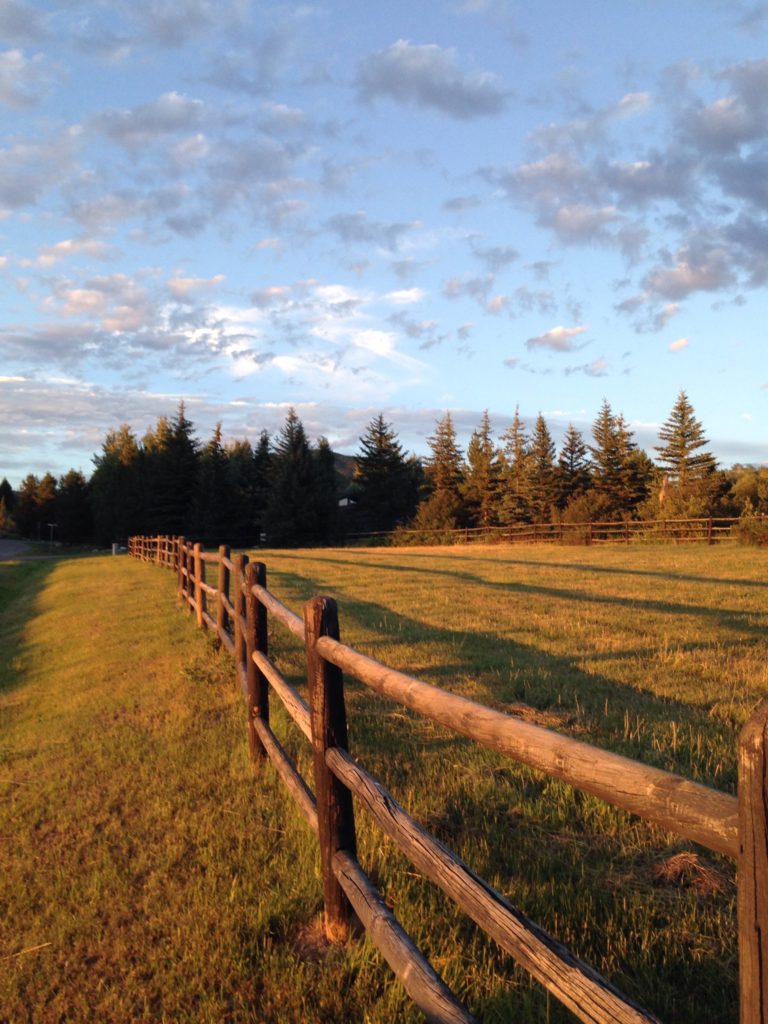 You’ve been dating Chris for months now. It feels so good to be together. Your conversations have gotten deeper, the sex is great, and you spend most of every weekend together. You text every day and have met each other’s friends. Sometimes there are hints about a future together. Obviously, you’ve become “a couple” and neither of you is seeing anyone else.

Well, unfortunately, that isn’t necessarily true. You may have a lot of evidence that says the two of you are in an exclusive relationship—but until you have that conversation, you can’t know for sure what the other person is thinking.

I keep running across people who develop what feels like a good relationship—only to find themselves hurt and betrayed when the other person dates or has sex with someone else. This can be devastating. You trusted this person, and now things are awful, and it hurts. You may be furious.

One person’s thought process goes like this: “How could he/she have slept with someone else?! We’ve been spending so much time together! He/she can’t keep his/her hands off me! We’ve met each other’s family. We have feelings for each other. Obviously we’ve had a real relationship. How dare he/she cheat on me?!?”

The other person’s thinking goes something like this: “I love spending time with Jordan. There’s a lot there I really like: doing things together, laughing, fooling around. It’s great, and I don’t want it to end. But that doesn’t mean I’m ready for a committed relationship. I never promised to be exclusive. I haven’t done anything wrong; I’m still a free person and I can date other people if I want to. I can’t believe Jordan doesn’t understand that.”

The only way to avoid this kind of pain and confusion is to talk candidly about your relationship status. Yes, that can be awkward. It’s risky to say you’d like to be exclusive if you aren’t positive the other person does too. But it’s even more risky to fall deeply in love with someone who may not be there for you.

There aren’t any rules about when exactly this conversation should happen. In some cases it might be in the first couple of months, if you’re both very into each other, it seems like it’s exclusive, and you just want to confirm that. “So, um, I really like being with you, and I don’t want to date anyone else. Are you feeling the same? Are we exclusive?” More often, you might bring this up months or a year into the relationship, when you’re pretty sure the other person is no longer using dating apps or involved with previous partners. It’s possible you’re wrong about that, which will hurt—but letting things go on longer will only end up hurting more.

Of course, asking whether you’re exclusive is not the same as demanding to be exclusive. You can’t push someone to commit before he or she is ready. You can ask; but if the answer isn’t what you hoped, you then need to make your own decision to stay or go based on what’s right for you.

If the person isn’t ready to be exclusive, that isn’t necessarily a deal-breaker. Right now may be too soon for your significant other to commit, but six months from now the time might be right. Or it might not be…and there’s no way to know for sure.

Whether staying non-committed is enough right now depends on all sorts of variables. One is your age and what you’re looking for. If you’re in your mid-30s and you want to have kids, you might not want to invest more time in a partner who isn’t ready. If you’re in your early 20s, it might not matter as much. Another variable is your emotional style. Maybe you’re someone who isn’t interested in keeping your options open; you want the security of knowing your SO is really your partner, really there for you, and anything short of that isn’t a fit for you. Another is your partner’s perspective. Has he said that he’s never interested in monogamy? (Believe him; he might change his mind, but that’s a long shot.) Has she said she’d like to settle down at some point but just isn’t ready? (Any hint at when she might be ready?) And then there’s what you’re learning. Maybe you think this situation is a chance to practice being in a relationship, even if it may never come with the commitment you want—and you’re willing to risk the pain of that in order to get the personal growth.

All this is incredibly personal. You might talk with friends about your priorities and mixed feelings, but only you can decide what’s best for you right now.

But the most important person to talk with is your SO. If the relationship isn’t the monogamous one you wanted, you can make an informed decision about how to deal with that. And if the two of you are exclusive, well, yay! 🙂