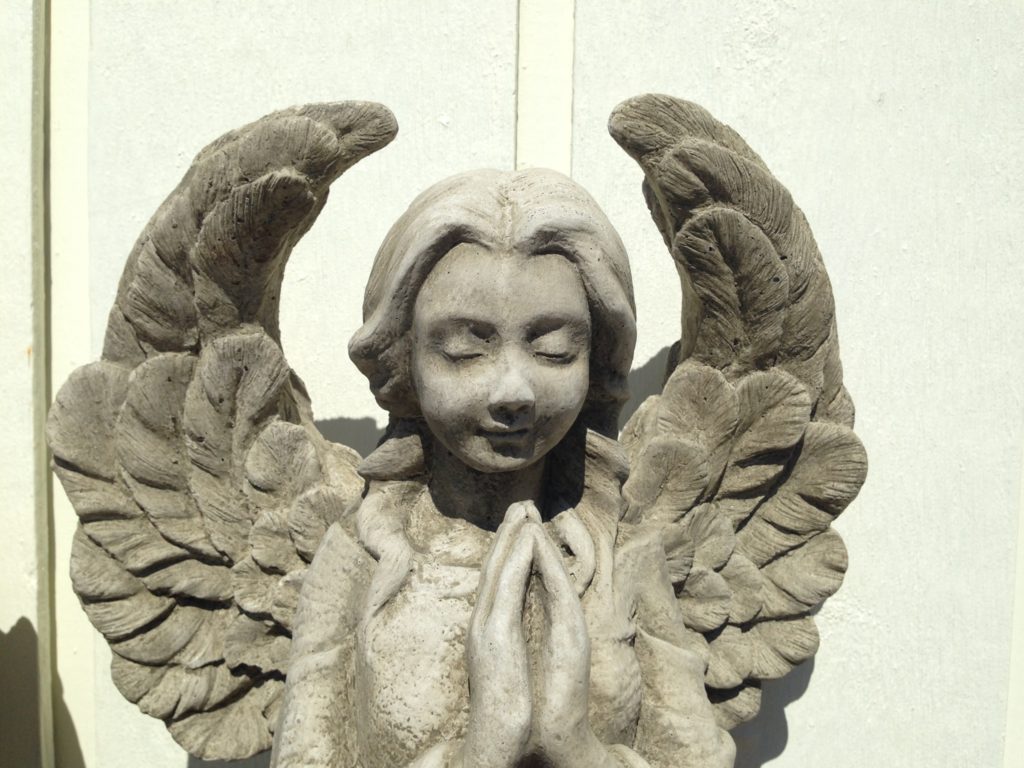 Have you ever heard anyone say that? Or maybe said it yourself?

When I’ve heard the expression, it’s always been from the father of a young girl. He sometimes adds, “I know how teenage boys are—I used to be one.”

It’s a joke, but only sort of. The father’s motivation, of course, is protective. He doesn’t want any harm to come to his dear, beautiful little girl, which is understandable. But it seems to me that there are all sorts of ideas and fears mixed into that one half-joking statement. So (‘cause that’s the way I am), let’s take a look at them.

The joke assumes that dating inevitably leads quickly to sex. The father isn’t afraid of his daughter going to the movies or out for ice cream; he’s worried that a boy will get into her pants. But it’s possible to date without having sex anytime soon. Taking it slow is more likely to happen when girls know waiting is an option for them—which, sadly, many girls today don’t know. Parents need to offset the “everybody’s doing it” myth with information that many young people wait for sex until they’re in college (or later) and by making sure girls know they always have a right to say No.

It implies that young men are aggressive—that they’re a threat to the daughter. It’s more accurate, I think, to say that teenage boys tend to be opportunists: if they have the chance to have sex with a willing partner, they’ll probably take it. But that’s different from aggression. Is the father worried that his daughter will be sexually assaulted? Is he uncomfortably reminded of his own maybe-not-so-great behavior toward girls when he was a teen? Parents should definitely talk with their sons about treating girls with respect and with their daughters about the right to be respected. (And of course girls should respect guys, too.) But it’s wrong to assume that a boy will be aggressive—there still are good guys in the world who will manage their own horniness rather than take advantage of someone else.

There’s an implication that if the girl said Yes, it would be a problem. So I wonder—a problem for whom? Certainly for the girl if she’s really young, or gets coerced or manipulated to have sex, or gets pregnant. But sometimes a girl making a conscious choice to say Yes to sex with a partner she cares about is a problem for her father. He’s faced with the uncomfortable truth that his “pure” little angel is also a sexual being. Which she is. (Sorry, dads.)

Parents never seem to say this about boys. The double standard is alive and well. Even parents who strive to avoid gender bias are often more uncomfortable about their daughters becoming sexually active than about their sons. This is something parents can talk about with each other and with their daughter. To what extent is the double standard due to real risks, like pregnancy, and to what extent does it stem from old paradigms about women having more “value” if they’re virgins, or discomfort with the whole idea of female sexuality? I think there’s a lot in the mix here, and it’s worth talking about.

I’ve never heard a mother say this. Mothers also want to protect their daughters, but they generally don’t make this kind of broad statement. I think the reason is that moms are less rattled by the idea of female sexuality. We know from our own experiences that sex is good, and we may well have had positive sexual experiences even in our teens. We want to keep our daughters safe, but we also want them to learn (gradually) about relationships and their own sexuality.

Rather than blanket statements parents don’t fully mean, a better approach is real conversations. Dads, what, exactly, are you afraid of? Identify the various risks (pregnancy, heartbreak, assault, embarrassment, your own discomfort), and talk with your daughter about them. Tell her what teenage boys can be like and how she can avoid getting talked into sex by someone who’s just using her. Help her to see what it looks like when a guy treats her right. Both parents can give her information about birth control and avoiding STIs. You can explain the reasons you’d like her to wait to have sex. You can even say how weird it is for you to think about your baby growing up to be sexual, even though you know she is. None of this is as easy as a throw-away line—but thoughtful conversations are what your daughter needs from you.