You are here: Home / Everyone / How Many Sex Partners Have Young Adults Really Had? 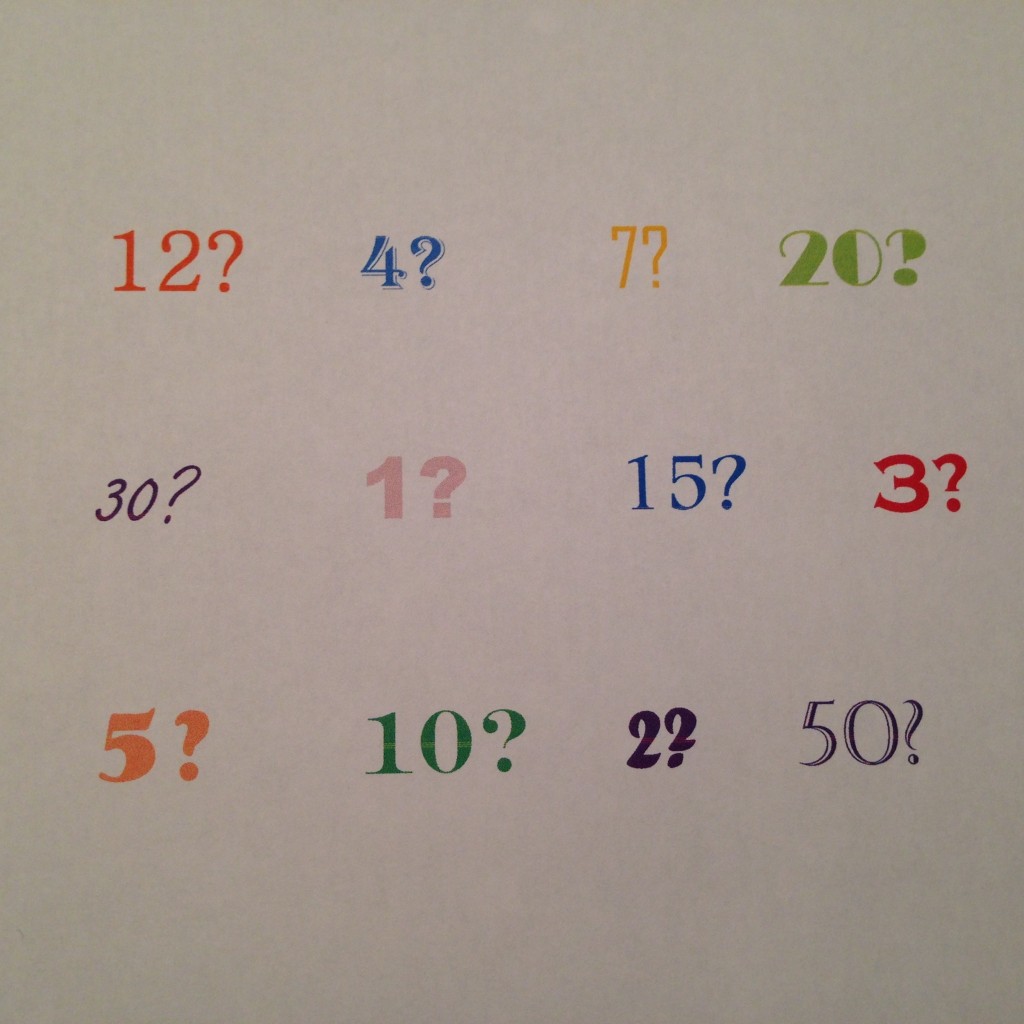 If you watch much media these days, you’d think that most teens and young adults are constantly having casual sex. Hook-ups and experimentation are routine; it’s normal to have lots of sexual partners. Except—what if that’s not true in the real world? How many sex partners do young people really have?

My survey of 900 young adults paints a less dramatic picture. The surveyed group—people age 18 to 25—are far less promiscuous than you might think. Some have had a lot of partners over the course of their lives; but many more haven’t had sex at all, or have had only one or two partners. 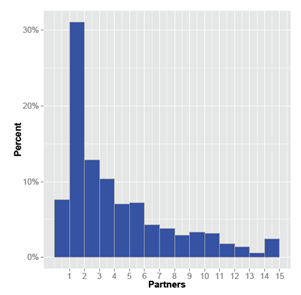 As you can see, the largest number of sex partners, by far, is one. Surprised? The next most common answers are two, three, and zero. And remember, these aren’t high school kids; they’re college-age and older. (There were a few respondents who reported more than 15 partners, but those numbers weren’t statistically significant.)

If you’re a young person with few or no sexual partners, know that there’s nothing wrong or unusual about that—it’s what a lot of people choose, despite the social pressures that say you “should” be experimenting with lots of people.

If you’re the parent of a young person, you might worry less. Young adults today are often open-minded about sexual choices and sex outside of marriage, but they’re not all going crazy doing it. Make sure your kid knows that not everyone takes sex lightly. He or she may choose to have sex with multiple partners or choose to have sex only in a relationship; that choice shouldn’t be influenced by an inaccurate perspective on what other people are doing.