You are here: Home / Everyone / 7 Destructive Myths that May Be Hurting Your Sex Life 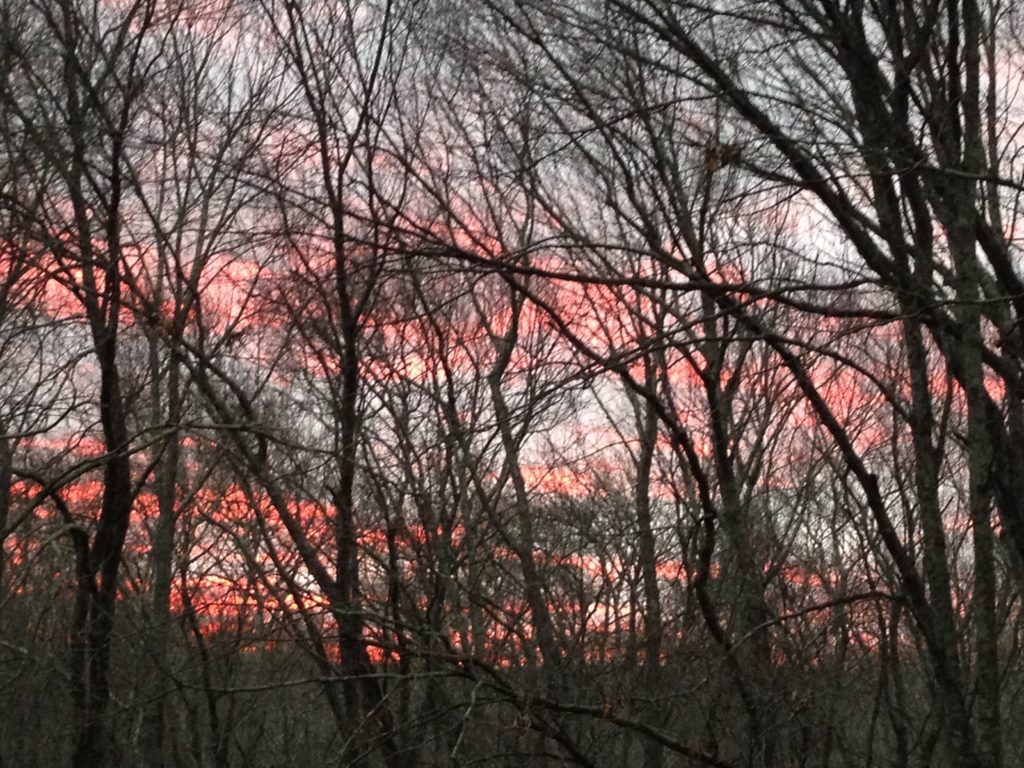 Of course, you know not to believe everything you see on TV or read on the internet. But sometimes it can be hard to know what is and isn’t true. When you see or hear something again and again, you may start to believe it—even if you shouldn’t.

This is especially true when it comes to sex. Because in our culture we don’t talk about sex very openly, a lot of what we learn comes from movies and other media. These are sources of entertainment, but we use them as sources of information. Not a good idea. So much of what’s out there is stereotype or exaggeration. If you believe it, you may think there’s something wrong with you or your relationship even when there isn’t.

Have you bought into any of these destructive myths about sexuality?

χ Sex should always be passionate. In the early days of a relationship, the sex may be pretty steamy. (Although that’s not always the case.) You spend a lot of time thinking about each other, and when you get together, sparks fly. Over time, you settle into a calmer relationship, and the sex may be less spectacular. Or it may be amazing sometimes, and just okay most of the time. You may think this is a sign that something is wrong. Nope. It means that your relationship is at a different stage. The brain chemicals that motivated you to partner up have lessened; you’re now experiencing different chemicals, which increase stability. It’s a normal progression.

χ Men have higher libidos than woman. TV shows would have you think that men are always looking for sex and women don’t want it as often. But many women like sex a lot. Many women would like to have sex more often than their partners. Some men just aren’t that into sex. There is nothing wrong with any of this. Differing sex drives is something many couples have to negotiate, but it has nothing to do with the gender of the partners.

χ Men should initiate sex. Women worry about coming on too strong; they think a partner may think less of them if they initiate. Really, most men love it if the woman gets things going. It can be a burden to be the one to always ask for sex; it’s vulnerable, because you might get turned down. Men like to feel wanted too. So ladies, go ahead and ask. 🙂

χ Partners’ sexual needs should match. It’s great if they do, but it’s not a requirement for a good relationship. Like every major thing in a relationship, it’s helpful if you’re not poles apart, but it’s unlikely you’ll be in synch all the time. There’s room for compromise.

χ Both people should orgasm at the same time. This is one of the most ridiculous myths. In the movies, both people often come at the same blissful moment, but it rarely happens that way in real life. If you focus on simultaneous orgasm as a goal, a) you’re setting yourself up for disappointment and b) you’re not enjoying the delightful moments as they unfold.

χ Sex is a success only if both people orgasm. This is a very limiting view of sex. Sure, orgasms are wonderful things, and of course you want them. But sometimes it just doesn’t happen. One of you may be too tired, stressed, drunk, or distracted. And that’s okay. Enjoy the physical time together for whatever it is.

χ If my partner doesn’t want sex, s/he doesn’t want me. If your partner never wants to have sex with you, that is a problem. But if s/he isn’t interested on a specific night, don’t take it personally. Sometimes people don’t feel well or aren’t in the mood, for reasons that have nothing to do with you.

The biggest problem with any of these myths is that they get in the way of couples just enjoying playing around. The myths get you into your head, thinking about what “should” be happening or wondering whether there’s something wrong with you. That’s the opposite of good sex, which is all about being present with your lover in the moment and just enjoying.