You are here: Home / Everyone / When Is It OK to Be Jealous? 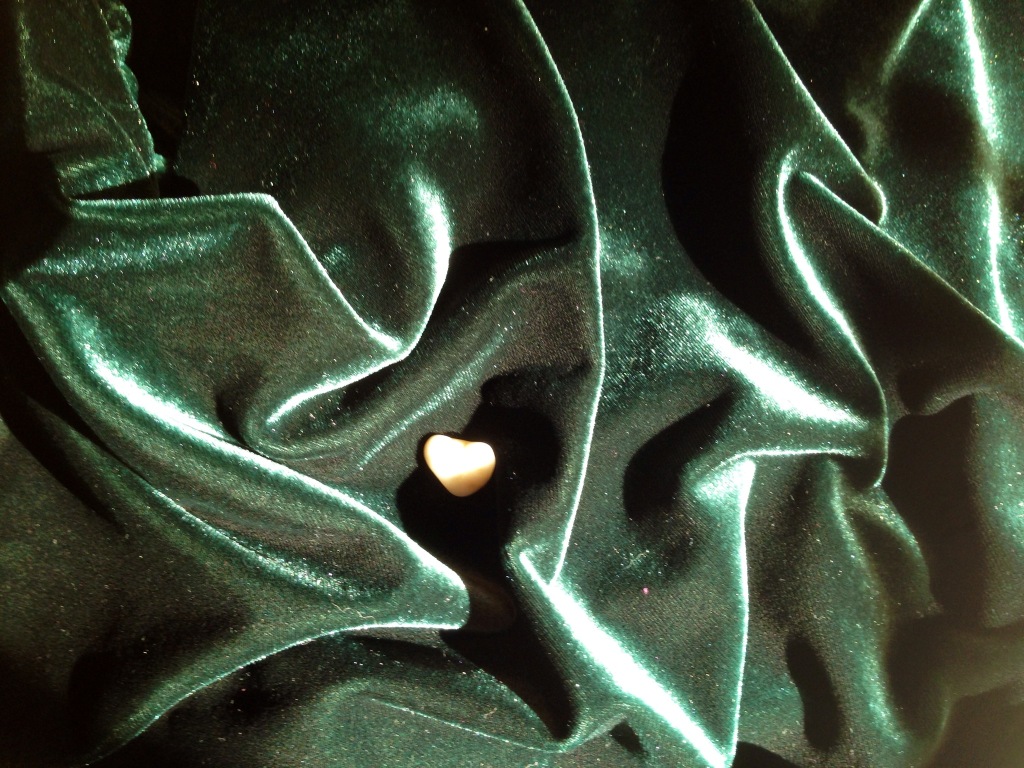 Occasionally, I run across someone whose jealousy is out of hand. More often, a friend or client will say “I don’t want to be a jealous person,” meaning they don’t want to ever feel jealous—which means that their feelings go underground and may bubble up in unpleasant ways.

Jealousy is a normal feeling. It’s nearly universal, and there’s nothing wrong with feeling jealous sometimes. The question is how jealous, and what do we do with our jealous feelings?

My honey and I are swing dancers, and the culture in swing dance is that everyone dances with everyone. This means that I routinely see him with his arms around other women. When his partner is particularly attractive, I sometimes feel flickers of jealousy. I wish I didn’t feel those flickers, but  I do. Even though I know I can trust him, even though I dance with other men, the feelings still pop up. They’re not the most pleasant feelings, but they’re mild, so I notice them and let them go.

If you’re wondering whether your jealous feelings are OK, there are three factors to think about:

Is my jealousy proportionate? If your boyfriend smiles at some girl on the street and you go ballistic (or feel ballistic), that’s out of proportion. But if you walk in on him half-naked with someone, a huge dose of jealousy would be understandable.

It can be useful to think of jealousy on a scale from 1 to 10. If you’re feeling a level 4 jealousy, you can then think about whether the trigger is a level 4. If the trigger is really a 1 or 2, a deep breath may be in order.

Do I have reason to distrust my partner? If your partner cheated on you, that would explain a stronger-than-usual reaction—especially if the cheating was repeated or recent (within the last few years).

People who’ve previously had affairs sometimes accuse their partners of overreacting later to small things—say, getting home late from work, or someone who calls and then hangs up. This is unfair. If you’ve created bad faith by going outside the relationship, you have an obligation to restore trust by avoiding anything that could trigger jealousy and by being honest and supportive when anything does come up.

On the other hand, if you have every reason to believe your partner is honest and faithful, a strong jealous reaction may be about your own insecurities. Unfounded jealousy is corrosive to relationships—no honest person likes to have his/her credibility questioned regularly. If this is an ongoing problem for you, some conversations with a therapist might help you become less stuck in jealousy.

How do I behave when I feel jealous? Crying, yelling, and accusations are reasonable only in extreme situations (i.e., you’ve just learned you’ve been cheated on). Violence and breaking things are never OK, even if your partner has cheated. Loud outbursts, especially in public, are rarely a good idea. The more dramatic your behavior, the more you look like a nut case and the more defensive your partner is likely to be.

So what’s a healthier response to feeling jealous?

Step 1: Notice that you feel jealous. Just naming and admitting the feeling to yourself keeps it from going underground inside you. Being jealous occasionally doesn’t make you “a jealous person,” just “normal.”

Step 2: Think about whether your level of jealousy fits the situation. “Am I being reasonable here? Is this as big a problem as I’m making it?”

Step 3: Decide whether it’s worth discussing with your partner. If you’re having a level 1 or 2 reaction to a level 1 or 2 situation, it’s probably not worth mentioning. But if you’re feeling, say, level 5 or above, you should probably talk—especially if it’s a pattern or something that’s likely to happen again.

Step 4: Talk about it. Approach your partner at a time when you’re both calm and undistracted (but not in bed!). State your feelings using “I-language,” not accusation: “When I saw you put your arm around that good-looking guy at the party last night, I felt a little jealous.” Hopefully she’ll reassure you, and maybe agree to be a little less touchy with cute guys in the future. At least you’ll have opened the door to further conversations.

The take-away: It’s normal to have a little green in your eyes sometimes—just don’t turn into a green-eyed monster. J