You are here: Home / Featured / What to Teach Your Daughter about her “Girl Parts” 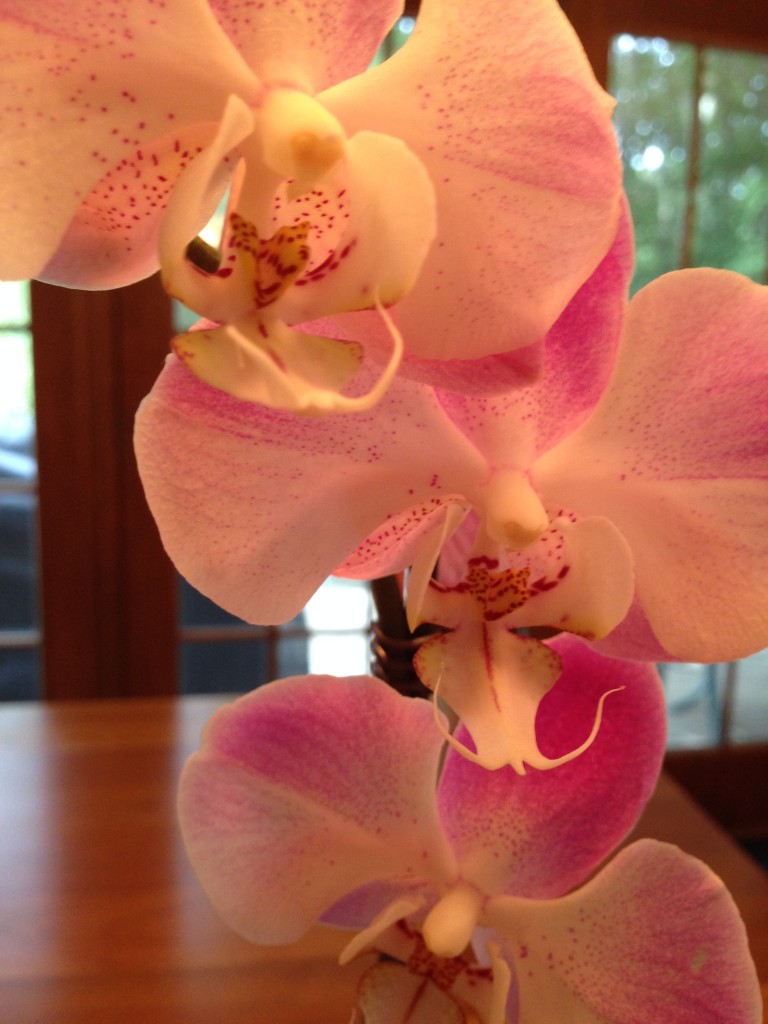 Little kids notice early that boys and girls are different under their underwear. Boys’ genitals are more obvious than girls’ and seem to get talked about more openly. Female genitalia are more hidden—with the odd result that girls, even today, often don’t know their own bodies.

Starting when kids are young (toddlers, even), parents can teach girls the core information. (It’s helpful to teach both sexes about the other’s genitals, but essential that kids at least know their own.)

Use correct language. Parents today are much more likely than past generations to use words like “penis” and “vagina” rather than slang terms or vague, avoidant expressions like “down there.” Hooray! The more open and direct we can be in our language, the more our kids can understand and communicate.

Although “vagina” is a medically correct term, it’s often used too broadly. It’s one specific, internal part of the reproductive system, not the overall term. The word for the external, visible part of females’ genitals is “vulva.”

So a parent might say something like, “You have special parts of your body for having a baby when you grow up. People’s baby-making parts are called genitals; sometimes people call them your ‘privates’ or other names. Because you’re a girl, you have an inside part called a vagina, and the outside parts that you can see are called your vulva.”

Make clear that reproduction and digestion are separate systems. I can’t stress this enough. Too many kids (and sometimes even teens) still think that a baby comes from a mother’s stomach—and therefore has to be pooped or peed out, and how on earth does that happen?? It’s frightening and confusing.

All parents have to do to avoid this confusion is mention that reproduction has separate parts. “The baby grows in a special place in the mother’s belly called the uterus or the womb. When it’s time for the baby to be born, it comes down through a special opening called the vagina. The vagina is separate from where your pee and poop come out.”

Explain that her breasts will develop. Kids know that grown women have breasts but may not be clear how a girl gets from flat to developed. Explain that it’s usually a slow process, and she’ll (probably) have time to adjust as her body changes. For many girls, the process starts around age 8 or 10 with small lumps, called breast buds, under their nipples. Sometimes these lumps are larger on one side than the other; sometimes they can be painful—and all that is normal. Breast buds appear about two years, on average, before a girl gets her first period. But, as with every aspect of puberty, there are no hard-and-fast rules; everyone is different.

Talk more about vaginas, especially as she gets older. Girls need to know about periods long before they start having them—which may be younger than her mother started. No later than age 9, make sure she knows what to expect. No girl should ever experience the terror of bleeding and not knowing why. Have pads available in the house and show her where she can find them.

It’s much better to mention menstruation early, perhaps when you/your spouse has her period or when you’ve bought tampons. “Women’s bodies have special parts for making babies. Of course women don’t make babies all the time, but the body wants to be ready in case. So every month, the special part inside, the uterus, cleans itself out so it can make a new lining for the next month, in case. The old lining gets washed out by blood that comes out through the woman’s vagina. We call this ‘having your period.’ I guess it’s weird to think about, but it’s normal for women and girls over a certain age, so it’s not scary. Girls usually start getting their period when they’re between 10 and 16. So it’s not too messy, we use pads or tampons to catch the blood. Do you want to see a tampon?”

When your daughter is in middle school, you might encourage her to learn exactly where her vagina is.  She might use a hand mirror to look, or might find the opening with her fingers (making sure her hands are clean–maybe in the shower). Yeah, the idea can be weird for parents. But she needs to know her own body. (And just think about how much boys know about their genitals at this age….)

Tell her that’s she’s built to feel pleasure. I know, this is your little girl we’re talking about…but shouldn’t she know that important fact about her body? Some girls discover their clitoris young, even as toddlers; others get all the way to adulthood without knowing it exists. There’s no rush on this topic, but I think it’s a shame that girls can mature into adult bodies (with corresponding sexual feelings) and even into sexual relationships without knowing about the anatomy that can give them sexual release.

So, a mom can say something like, “Girls and women have a special part called the clitoris. When it gets rubbed certain ways, it can feel really good.” Extra credit if you can muster the nerve to say more: “The clitoris is near the front of your body, near where your pee comes out. It’s tucked under your labia, which are those protective fatty pads we females have. Sometime when you have privacy, you might want to figure out where it is.”

I realize that this may be too much for some parents to say. This is really private information that we usually just don’t talk about. So it’s fine to use a book to help you out. Any well-regarded book on puberty will talk about female anatomy, including the location and purpose of the clitoris. Hearing the words from a parent who loves her is ideal, but the essential thing is that she learns how her body works.