You are here: Home / Featured / What My Sex-Therapist Friend Told Me 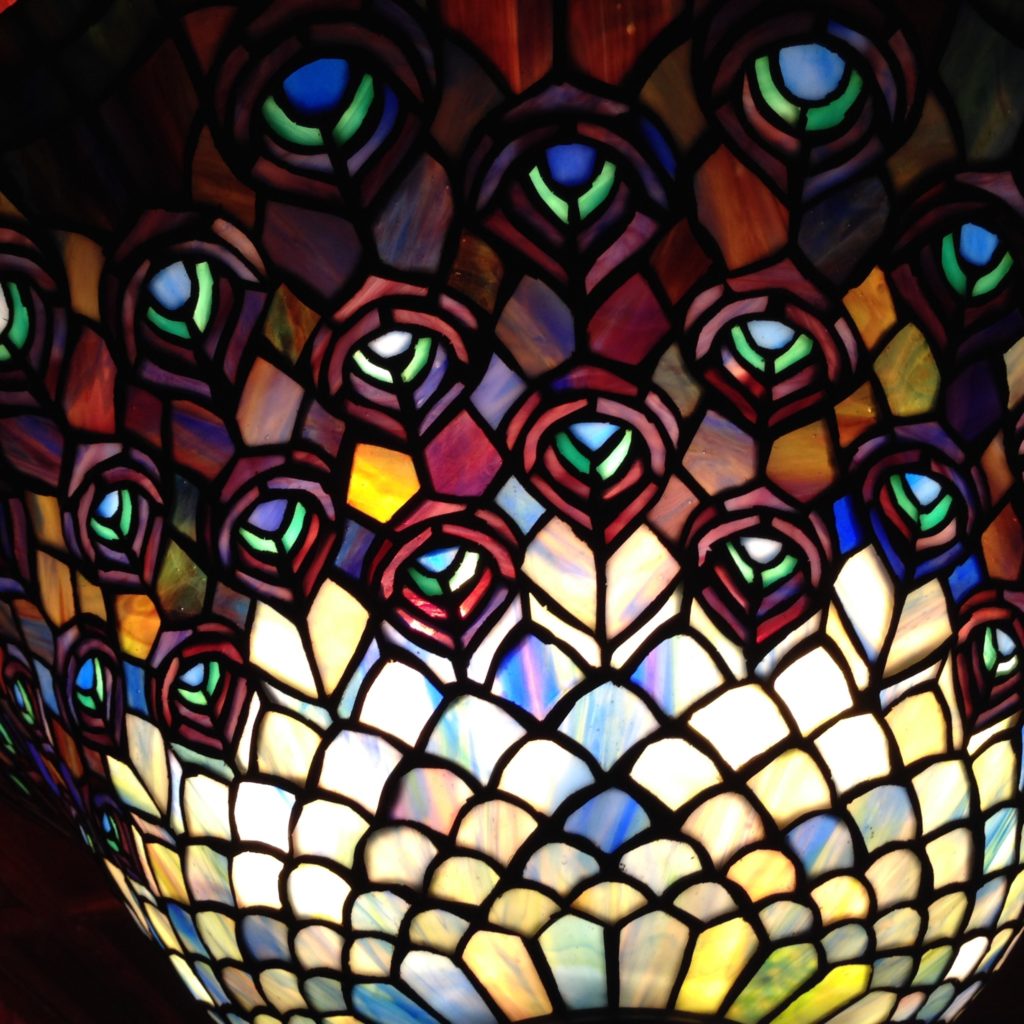 With that backdrop, is it any wonder many women aren’t all that interested in sex? If their partners don’t know what they need, sex becomes just one more chore, one more thing done to please someone else. Further, some women don’t even know what they themselves need to have good sex. Young women in particular may have grown up with porn-drenched partners who are more focused on getting themselves off than figuring out what really arouses a woman. Some young women are fortunate to have attentive partners or figure out for themselves what feels good—but too many don’t even know that sex is supposed to be pleasurable for them. Yikes.

So what’s the solution? Getting sex reconnected with relationships. (Maybe not all the time, but more often.) We can make sure girls know that their pleasure is every bit as important as guys’. We can teach guys that they can have a different kind of sex—deeper, more playful—when they have it in a relationship where they take the time to explore what does it for their partner. Each person’s excitement builds off the excitement and pleasure of the other person. The superficial (and fake) excitement of porn becomes less compelling. Women feel desired as persons, not as objects, and their own desire for sex increases. Everybody wins!