You are here: Home / Everyone / The Myth of “Just Friends” 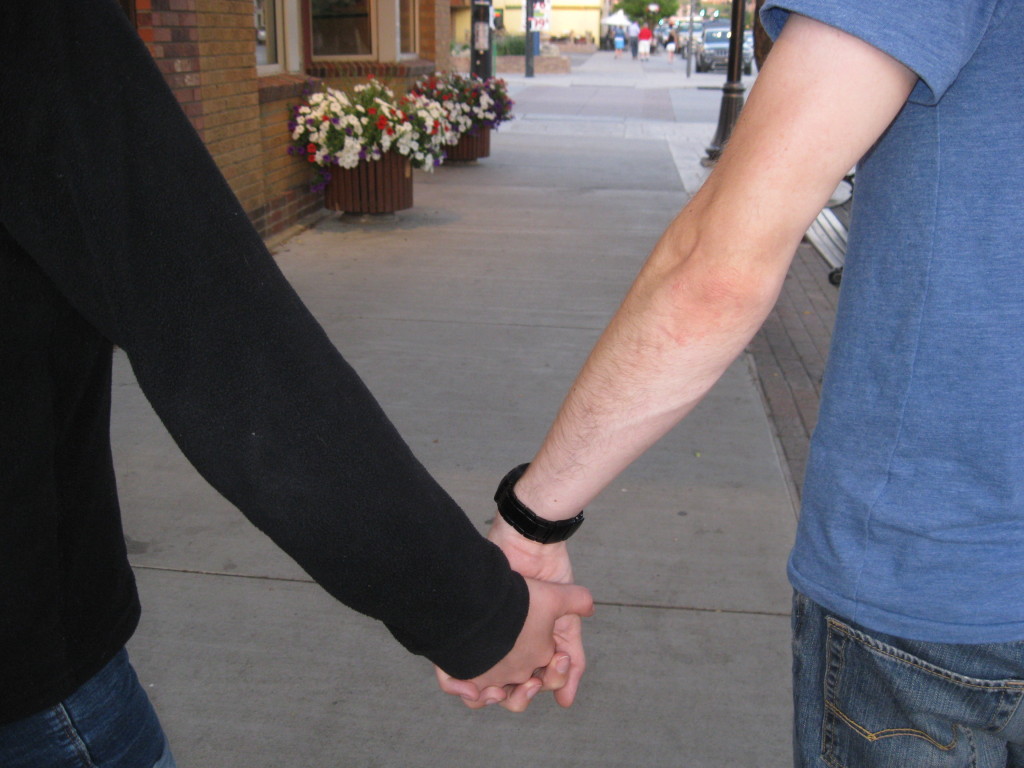 If you’ve kissed someone recently, can he/she be “just a friend”? If you’ve had sex with the person?

What these young people are trying to express, I think, is that they’re not “in a relationship” in an exclusive way—what in my day we would have called “going steady.” But there are a lot of possibilities between an exclusive relationship and being “just friends.”

The middle ground used to be called “dating” or “seeing each other” or “going out” (or “courting,” once upon a time). With the decline in going out on “real dates,” we seem to have lost that language, which is a shame.

The young people in these sorts of relationships seem to be struggling a bit. They don’t want to have feelings for the other person, but they often do. The other person is often a focus of emotional energy in a way that other friends aren’t. Denying these feelings just because you’re not in a committed relationship is denying a truth about yourself.

So let’s use language that reflects the truth of the experience. If “dating” seems old-fashioned, how about “someone I’m seeing” or “someone I’m hanging around with”? Or maybe a new expression? Whaddya think, 20-somethings?