You are here: Home / Featured / The Fun Part About Telling Your Young Kids How Babies Are Made 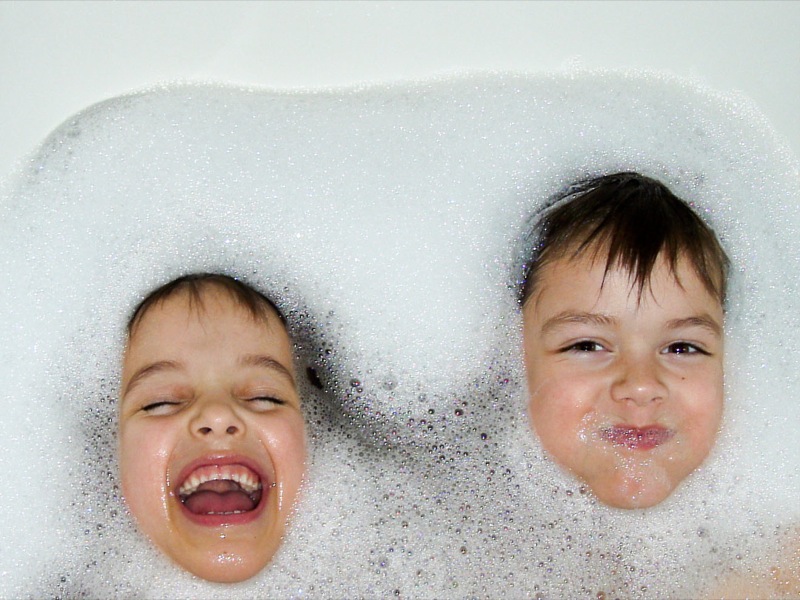 One of the wonderful things about explaining sex and procreation to younger kids is that it doesn’t weird them out. Unlike adults and teens, who’ve absorbed all sorts of cultural rules about sex being an unacceptable topic of conversation, little kids just roll with it. If they get weirded out at all, it’s usually not in the way you’d expect—and that provides some welcome comic relief for parents who may be anxious about having “the talk.”

Two of my friends tell stories from when they’d told their elementary-age kids how babies are conceived. One girl, who’d previously talked about wanting to be a mommy someday, looked at her mother with horror and asked, “Is that the ONLY way you can make a baby?!? Isn’t there some other way I can get one?”

Another family had told their kids about sex and conception and a couple of weeks later were talking about a family friend with three kids who’d just, sadly, had a fifth miscarriage. The eight-year-old daughter was aghast: “You mean Mrs. Smith had sex eight times?!?!?”

Yes, it’s really hard to keep a straight face when kids say these kinds of things (and you absolutely have to keep a straight face—mocking kids about anything related to sex only shuts down further conversation). But it’s hysterically funny to laugh about them when you get some privacy! Just one of many reasons why it’s smart to start talking about sexual topics when kids are quite young.