You are here: Home / Everyone / TalkStarter: What Does “Sexually Empowered” Mean? 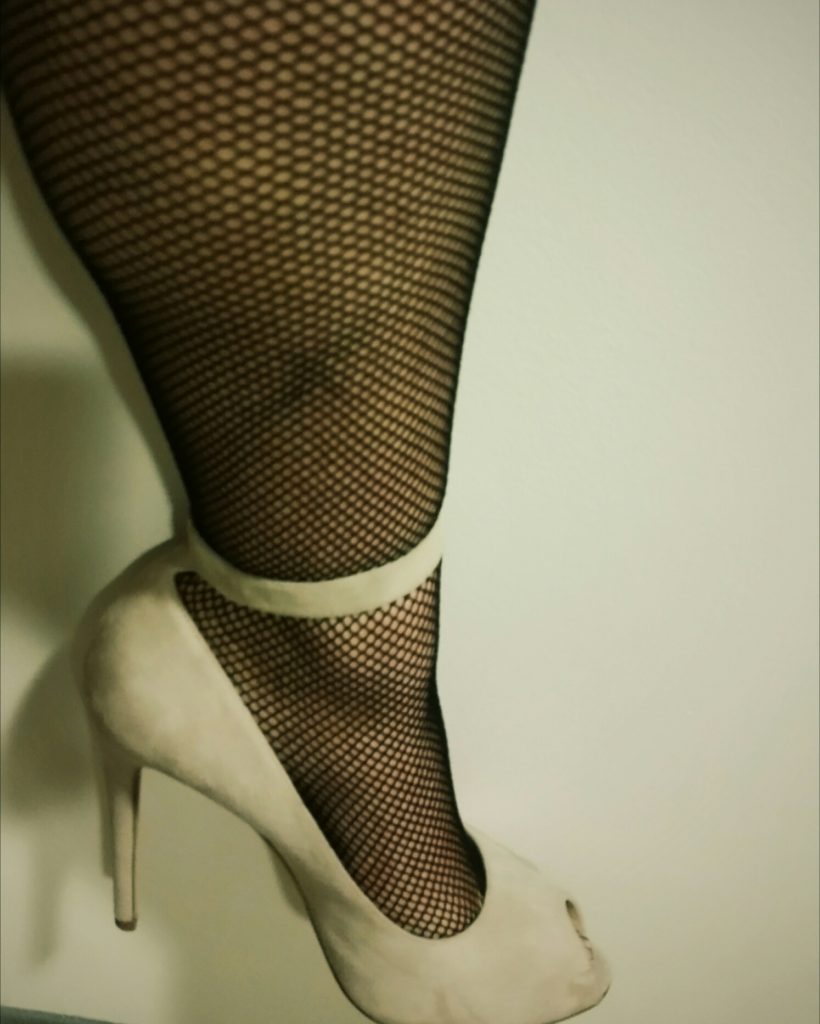 A lot of female celebrities lead with their sexuality. Think performers with low-cut tops, skirts that barely cover butts, and dance moves that you’d associate with strip clubs. Think starlets who “accidentally” release nude photos, or celebrities who’ve built or boosted mainstream careers using video of themselves having sex.

Many of these women claim that these sorts of hypersexualized behaviors show that they’re sexually empowered. Rather than being used or oppressed by men, they say, they’ve embraced and celebrated their own sexuality.

But have they really?

Yes, many of them have benefited financially from looking sexy, which is less oppressed than having someone else make the money. But the sexuality they’re expressing on stage is mostly about attracting attention and looking sexy for someone else. It’s about turning someone else on, not about their own sexual pleasure. (And it doesn’t factor in at all what kind of relationship they might want to have along with the sex.)

Consider this quote from Ariel Levy, author of the 2005 book Female Chauvinist Pigs. “Women have bought into this [“raunch culture”] by altering their bodies surgically and cosmetically and—more insidiously—by confusing sexual power with actual power, so that embracing this caricaturish form of sexuality becomes, in their minds, a perverse kind of feminism. But ‘raunchy’ and ‘liberated’ are not synonyms. It is worth asking ourselves if this bawdy world of boobs and gams we have resurrected reflects how far we’ve come, or how far we have left to go.”

What do you think? What do your friends think? If you have a teenage or young-adult child, what does she/he think?

What is the goal of putting sexuality front and center? Are we trying to attract attention? Whose attention? Does attracting that kind of attention lead to the kind of relationships we want? How much do we want to put our sexiness “out there” for random people versus for one special someone? How much do we want our attractiveness to be based on sexiness rather than all the other appealing things about us (our warmth, intellect, strength, sense of humor, kindness, creativity, etc.)?

Why is sexually revealing clothing encouraged for girls but not for guys? Is it fair that guys can be good at or admired for all sorts of things, but girls (whatever their other strengths) need to look “hot”?

What does it mean to be “sexually empowered”? What kinds of power come from making a sexy appearance our primary asset? Is that the kind of power you want? What other ways can you feel powerful? (Some possibilities: being competent, living with integrity, doing meaningful or financially rewarding work, working toward goals you value, asserting your own needs and preferences, standing up for justice, developing your mind, creating, traveling, having adventures, challenging yourself….)

What does it mean to embrace our own sexuality for ourselves? How much do we want our sexuality to be about how we look versus how we feel? What kind of sex and relationships do you want to have—not what someone else says you “should” want, but what you as a unique individual want? How much do you want to be the agent of your own desire, and how much the object of someone else’s desire?