You are here: Home / Featured / TalkStarter for Teens: LGBTQ Then and Now 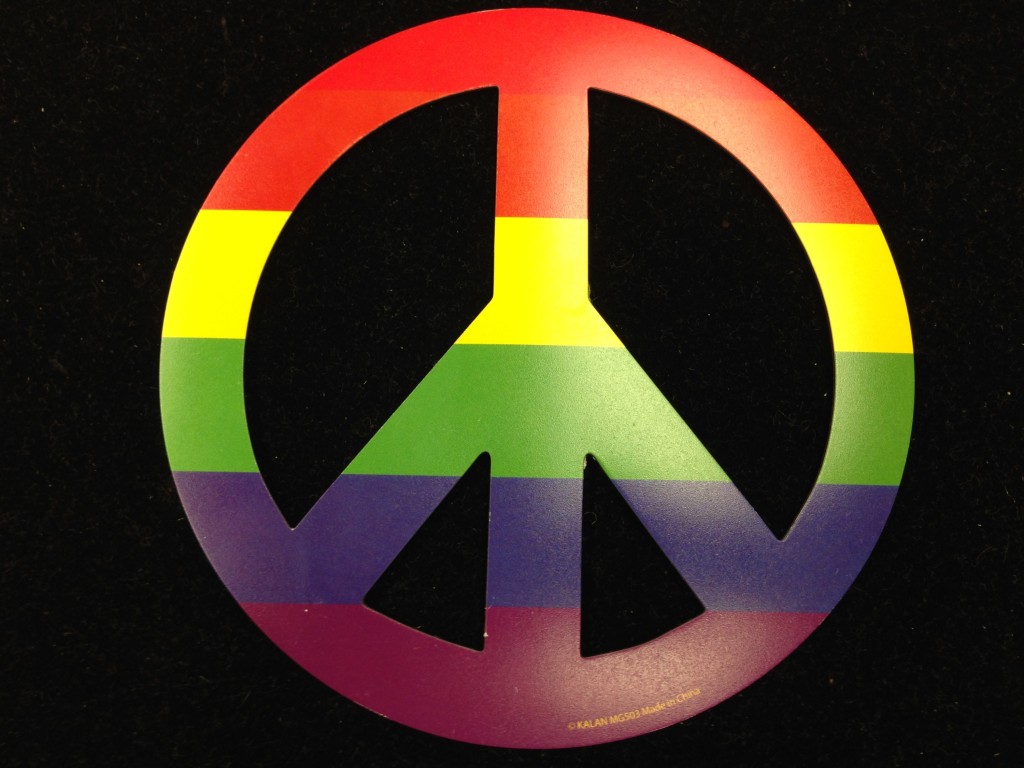 One of the things that strikes me when I talk to young adults is their matter-of-factness about gender identity and especially sexual orientation. They are unfazed about many LGBTQ topics–in a way that would have been unimaginable 30 years ago. This gives parents an opening for some interesting conversations.

At the large suburban high school I attended in the late ‘70s, I don’t remember a single student who was openly gay. Of course there were kids that people wondered about or teased. Statistically, there must have been dozens and dozens of non-straight kids. But openness? Nope. And transgender? I’m not sure I’d even heard of it, let alone known anyone who was trans. At my small liberal college in the early ‘80s, there were some openly gay students. But I didn’t hear the term LGBTQ (lesbian, gay, bisexual, transgender, queer) until years later.

What was your early experience with LGBTQ people? If you’re straight, did you know someone who was gay or transgender? Someone close to you, or just an acquaintance? How did people treat him or her? If you’re gay, what was your experience of recognizing your orientation and coming out (or staying closeted?) In either case, how did your larger social context (urban or rural, conservative or liberal) affect people’s experiences of coming out (or not)? What was it like to be a non-straight or gender-questioning person when you were a teen?

If you’re now the parent of a teen or young adult, tell him about your experiences related to orientation and gender identity and ask about his. What does she know about the way things were “back in the dark ages” of your youth? Thirty or forty years may seem like an eternity to a young person, but it’s really a blip in human history. Your teen may not realize how much things have changed—and how scary it was to be LGBTQ not all that long ago.

Consider watching a movie with your teen that offers some perspective on societal changes over the last several decades. Some possibilities:

Far From Heaven (2002), starring Julianne Moore and Dennis Quaid, about a “perfect” 1950s couple in which the husband is gay (and closeted). (The film also explores themes of race and class.)

Milk (2008), starring Sean Penn and Josh Brolin, about Harvey Milk, the first openly-gay elected official in California, and the San Francisco gay-rights movement in the 1970s.

The Normal Heart (2014, HBO), starring Mark Ruffalo and Julia Roberts, on the early days of the AIDS epidemic. (I watched this with my daughter recently, and she had no idea how scary it was in the early 1980s when people just didn’t know how AIDS was transmitted.)

All of these are serious movies on mature topics, so are not suited to younger kids (and maybe not to younger teens; you know your kid best). But for older teens, they are a wonderful way to open the door to important conversations.