You are here: Home / Everyone / TalkStarter: Parents Are So Embarrassing 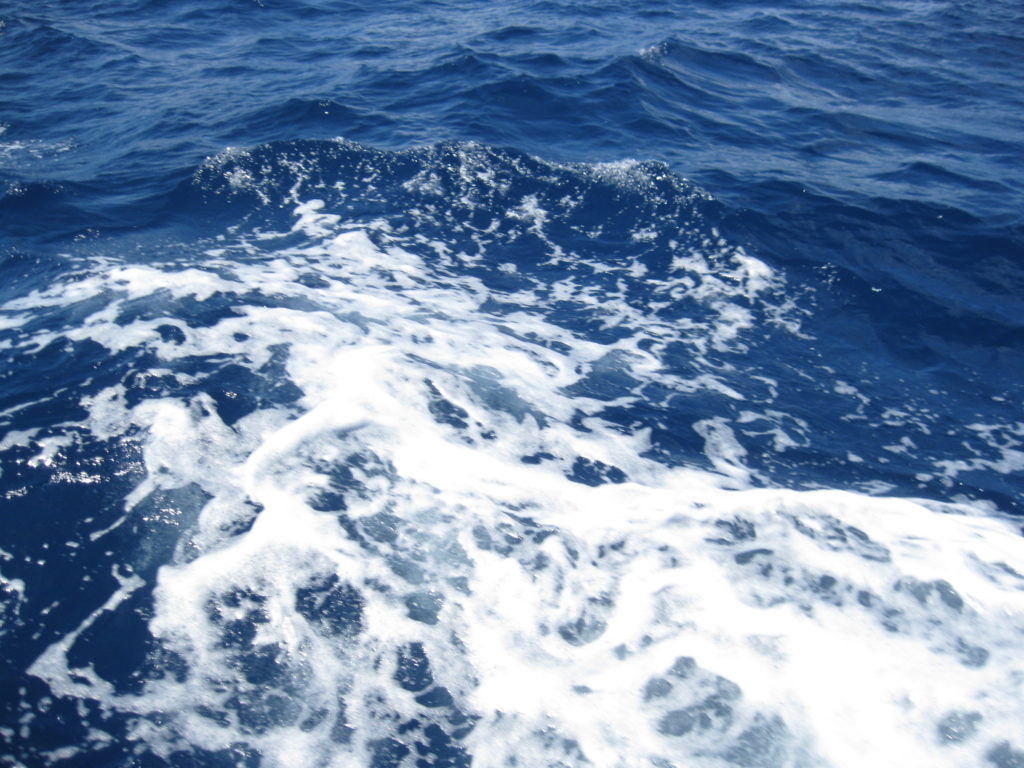 When you’re a teenager, pretty much everything your parents do is embarrassing. But anything they say or do related to sex? Especially if anyone else is around? OMG–mortifying.

Even if it’s been a long time since you were a teen, I bet you can remember things your parents said about sex that embarrassed you. This stuff packs an emotional punch. It gets woven into our unconscious understanding of sexuality. Have you ever talked with your partner (or your close friends) about those uncomfortable memories (which may be funny now, but back then, definitely weren’t)?

If not, it’s a conversation to have that will probably make you both laugh—and at the same time will help you learn more about each other.

What’s the most embarrassing thing your parents ever said or did about sexuality?

Did they talk about puberty in front of your friend? Did they raise the subject of birth control while your date was standing there? tell you details about their sex life? tell crude jokes? tease you publicly about a crush? something else?

Tell the story: the situation and what made it so embarrassing. Would it have been so bad in a different context or with a different audience? Was it just that at the age you were then, anything your parents said about sex or bodies was mortifying? Or did it hit some particularly vulnerable part of you?

Think about the context: Was what happened part of a pattern? Did your parents do this kind of thing a lot? Or was it out of character? What prompted them to speak at that moment?

What was going on for your parents? Why did they do/say the embarrassing thing? Were they nervous? trying to embarrass you (why)? just oblivious? Did they have good intentions? Were they trying to be “cool”? If you were raised by two parents, was one parent more embarrassing than the other? Did the other parent try to tone things down? What did that dynamic imply about sexuality and relationships?

Is there anything you can learn from your embarrassing experience? If/when you have kids, what would you do differently? Some degree of embarrassment is unavoidable, but let’s try to keep it to a minimum. 🙂