You are here: Home / Everyone / TalkStarter: Is “Baby, It’s Cold Outside” About Date Rape? 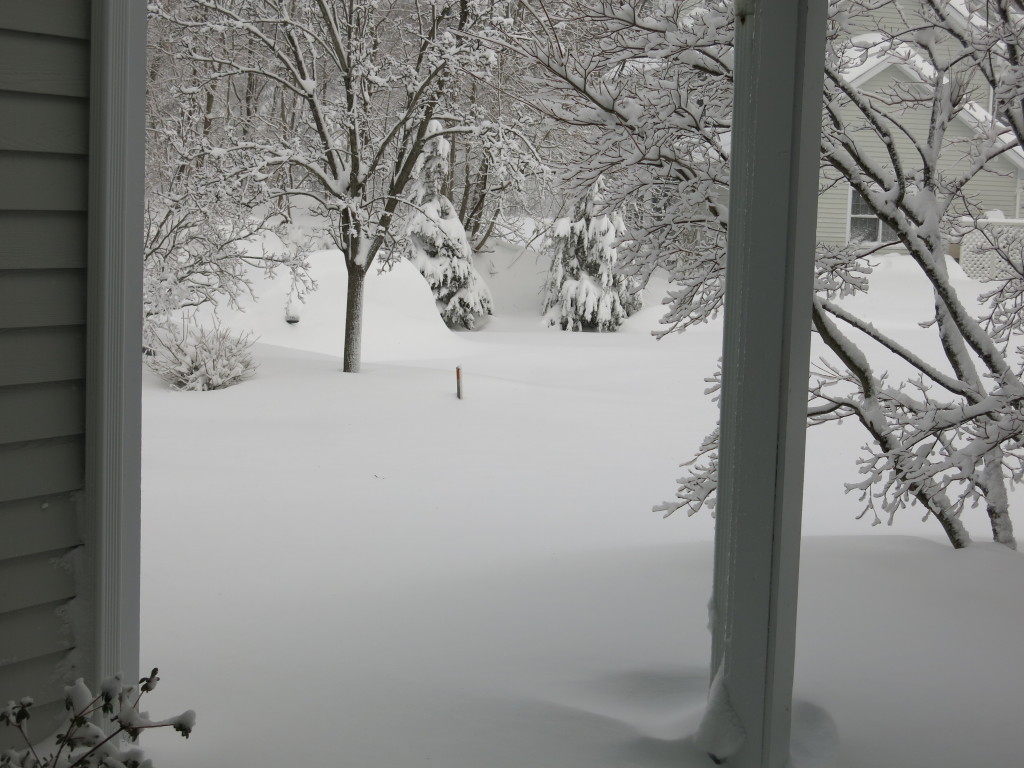 Everyone knows the song Baby, It’s Cold Outside, performed by numerous artists over the years. I’ve always liked it—it’s fun, creative, and playful (and in a range I can sing along to 🙂 ). So I was a bit taken aback a couple years ago when a young woman I know referred to it as “the date-rape song.” She was particularly disturbed about the line “Hey, what’s in this drink?” which she thought might refer to rufies (although rufies weren’t even invented in 1944 when the song was written). She thought the whole thing demonstrated the man’s lack of listening to the woman’s No.

It got me thinking. I’ve always seen the song as flirtatious. The lines usually sung by the woman sound, to my ear, like someone who very much wants to stay but is concerned about what other people think, not someone who truly wants to leave. “This evening has been so very nice” doesn’t sound like someone who feels threatened. The lines usually sung by the man seem persuasive rather than coercive. The song seems like an expression of the eternal dance between desire and self-restraint, which I consider a fun, exciting aspect of sexuality.

But you certainly could hear the song differently. I was interested to learn from Wikipedia that the parts on the original score are named “wolf” and “mouse”—and that the “wolf” role was sung by a woman as early as 1948. Do those factoids change anything?

What do you think about the song? What do your friends and your partner think? If you’re the parent of a teen or young adult, what does your kid think?

Where is the line between persuasion and excessive pressure? Does a sexually interested person have to stop asking at the first “I really should go”? Can a person spend an entire evening feeling torn about whether to have sex? Is ambivalence necessarily a bad thing? What is the role of alcohol in coercion and consent? Have you ever experienced being highly attracted or aroused and not feeling quite ready to have sex? Was it a bad experience, an exciting one, or what? Can we prevent date rape and still be open to the possibility of seduction?

I’d love to hear readers’ views on any of this….