You are here: Home / Everyone / How Often Should Couples Have Sex? 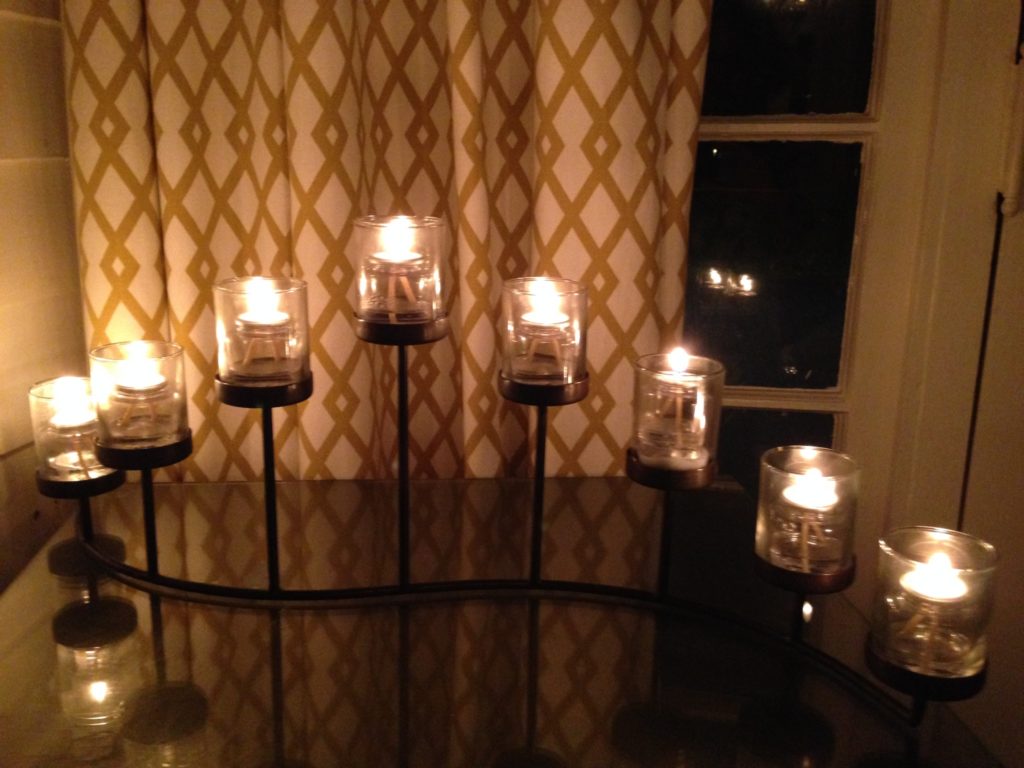 When people wonder how often they “should” have sex, one of two things is likely going on. Sometimes they’re anxious about whether they’re “normal.” We talk so little about healthy sexuality that many of us don’t know where we stand, so we worry. The good news on this: The range of “normal” in human sexual expression is immense. That includes how often people have sex. However often you’re doing it, I can just about guarantee it would qualify as “normal.”

The other reason people wonder is they feel something in their relationship is out of whack. Maybe they don’t have much desire and are worried about that. Maybe they want sex much more, or less, often than their partner, and they’re hoping that an official target number will help persuade the partner to fall in line. Unfortunately, it isn’t that simple.

The only guideline for how often couples “should” have sex is what works for the two of you as a couple. Some couples are happy having sex only once every few months; some thrive when they’re getting it on every day. No one answer works for everyone.

​It’s very common for couples to have differing sex drives (and it’s not always the guy who wants it more, by the way). Differing sex drives is not a flaw in anyone; it’s just a difference. Talk about how often each of you would like physical intimacy. See if you can find a compromise that works for both of you. Acknowledge that the hornier partner will likely take care of it themselves sometimes. And the less-horny partner can sometimes make an effort to get into it, just as a gift to the relationship (and may find sex pleasurable once things get going).

One complicating factor is that sex often serves a different purpose for men than for women. Men may seek sex as a way to connect with their partner; the physical connection leads to feeling emotionally connected. But for women, it’s often the other way around. Women tend to be more interested in sex when they’re already feeling emotionally connected; then, they feel open to the vulnerability of physical intimacy. It’s a chicken-and-egg thing. Neither way of being is wrong.

Try to meet your partner halfway. Men can make more effort to tune into the emotional connection that women crave before sex (not just to get sex, but to show real caring). Women who feel “meh” about sex on a given occasion often find desire builds once they start making out.

(Note: Feeling neutral about sex is very different from being clear you don’t want it. No one should agree to sex, even with their long-time partner, if they really don’t want to, and the partner shouldn’t pressure them.)

Early in a relationship, couples often can’t get enough of each other. Both people’s sex drive may be amped up. The sex is exciting. You make love often. It’s awesome.

But over time, sexual intensity generally diminishes. Partners may find that they don’t have sex as often. This usually isn’t a problem; it doesn’t mean your relationship is wrong. It just means you’ve settled into a more sustainable level of emotional and physical intensity.

Life stage also complicates things. Especially, the new-parent stage plays havoc with sex drive, especially for new moms. Sleep deprivation, hormonal changes, and the overwhelming amount of touch that come with a small baby can leave women with zero interest in sex. At the same time, the partner may miss not only sex but also the emotional connection that comes with it. As your lives are disrupted by this amazing, demanding, small creature, the dad may want reassurance that he still matters—at the very time the mom just doesn’t have it to give. That’s why this stage of life has one of the lowest levels of marital satisfaction.

There’s no easy solution. The best you can do is realize that the new-parent experience is different for each of you and try to be patient about it. Remember that it’s only a phase; in time, you will get back to a happy couple sex life.

Getting older also changes sex. As men age, erections become less reliable. For women, menopause can bring vaginal dryness and a lower sex drive (or sometimes a higher one). None of this spells the end of an enjoyable sex life. It just means you have to adapt by being more playful and patient with each other.

If you and your partner aren’t rolling in the hay as often as you’d like even though your relationship is mostly good, take a look at your habits. Try these ways to increase the chances that you’ll both be in the mood:

Make couple time a priority. It’s much easier for women, especially, to feel sexy when they feel like a person rather than a mom or a household manager. Get a babysitter and have regular date nights so you can connect as two adults, not just as two parents or people with a to-do list. Remind yourselves what it’s like to have fun together.

Turn off the devices. Cell phones and social media can eat up precious couple time. Make a rule that devices get put away at a certain hour and are stored somewhere that’s not the bedroom.

Pay attention to affection and touch. Unless one of you is in the parent-overload, “I can’t stand one more person touching me” phase, keep regular affection in your lives. Sit next to each other on the couch; give a hug when you walk in the door. That provides emotional connection for both of you and makes sex more likely, and more likely to be satisfying, when it does happen.