You are here: Home / Everyone / Equal-Opportunity Heartbreak 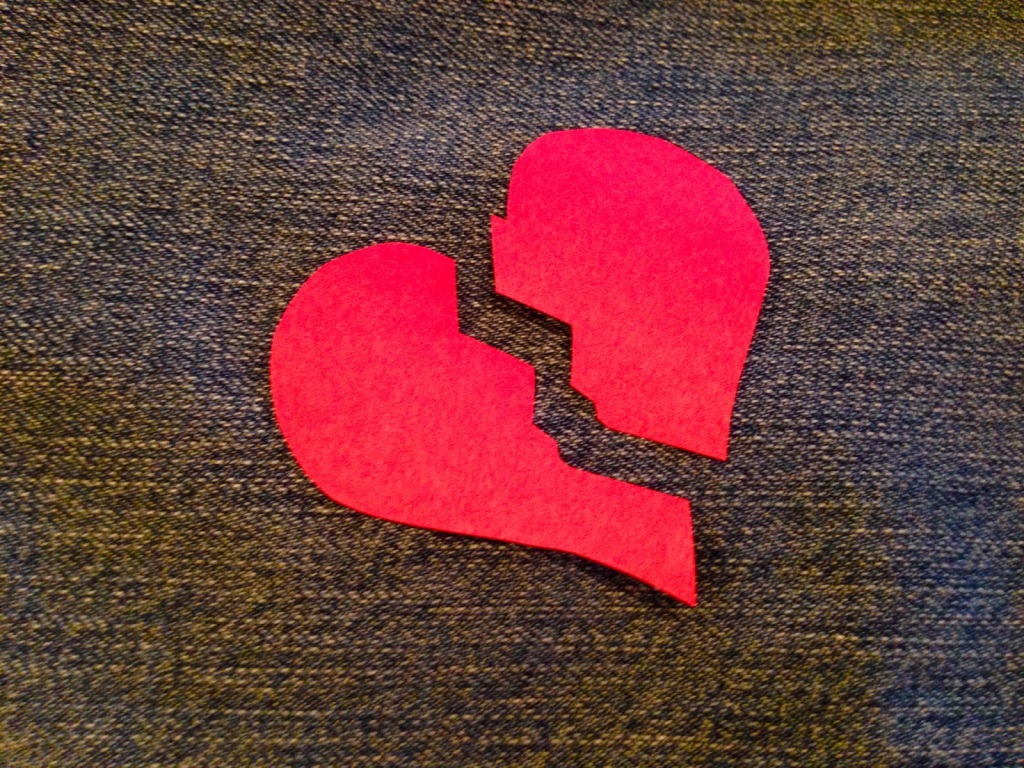 There are a lot of ways that guys and girls are different—social expectations, speed of sexual arousal, all sorts of things. But there’s one important way they’re not different: heartbreak. Despite the image that guys are tough and unemotional, their hearts work the same way as girls’. They are every bit as likely to moon around thinking about a crush; just as likely to fall in love (even if they don’t mean to); just as likely to be heartbroken when a relationship ends.

We sometimes tend to focus on the potential bad behavior of young men—and forget that under their bravado, they can be as sensitive as young women. Our culture can make it hard for them to express their softer side, but it’s there.

So if you’re a guy, know that there is absolutely nothing wrong with you for tender feelings. They’re not “weak,” despite the b.s. our culture tries to tell you. Love, sadness, hurt, longing, and tenderness are real, important, human—part of what makes you a whole person.

If you’re a girl, don’t mess with his feelings. Don’t lead on someone you’re not interested in. If a guy asks you out and you’re not interested, say no kindly—there’s no reason to make him feel awful. If you’re in a relationship, treat him as well as you’d like to be treated. If you end a relationship, do it gently. His feelings count as much as yours.

If you’re the parent or friend of a guy—of any age—know that his heart is just as sensitive as anyone else’s, even though he may not show it. Don’t put him down for having feelings. And if his heart gets broken, be kind. He’ll heal from the heartache, because people are resilient; but love him in the meantime.