You are here: Home / Featured / Don’t Wait to Have the “Puberty Talk”

Back in the Dark Ages when I was a kid, my school ran a puberty-education class for 5th graders. (It was actually a pretty new concept at the time.) In my class of 11-year-olds, one girl had already started “developing.” I can still picture her face that day—a little embarrassed and a little excited to have knowledge that the rest of us didn’t. 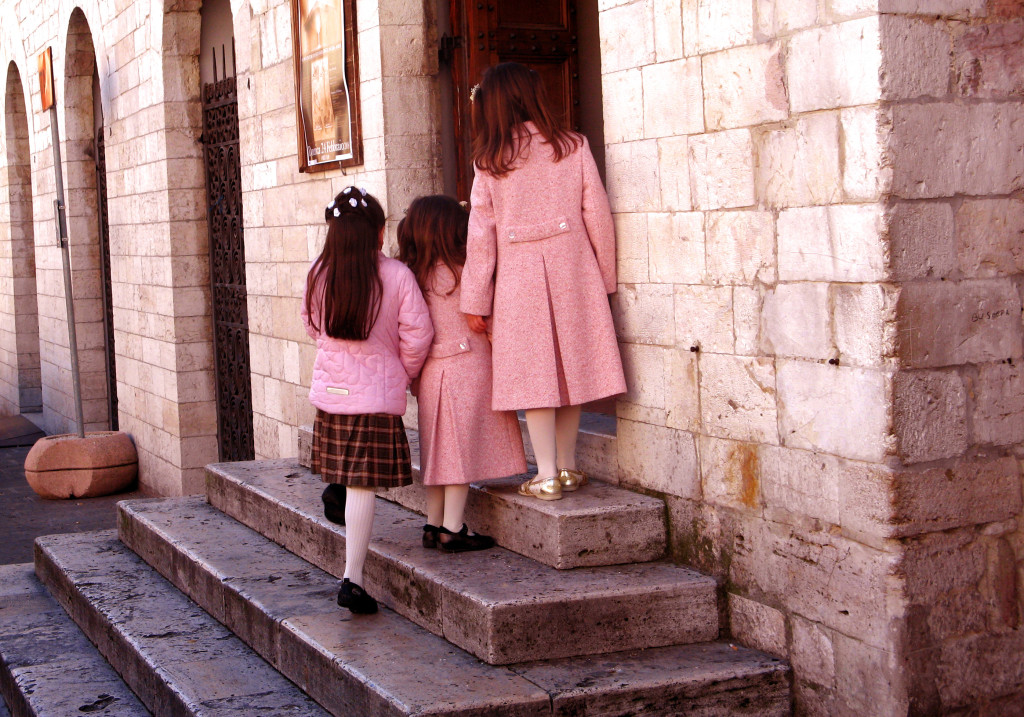 Since then, school sex-ed programs have become common and (often) more comprehensive. And of course sex is everywhere in the movies, on TV, on the internet, in ads. So how could any girl be surprised about getting her period?

I’m unhappy to tell you that some girls, even today, are still shocked and terrified when they start bleeding. In my survey of 900 young adults, most girls were prepared (at least a little) for their period, but a few others weren’t. Their comments break my heart:

I started bleeding on a school trip and thought I was dying. My parents never warned me about what was soon to be happening to me.”

I learned about [menstruation at] almost [age] 10, after [I’d reached] puberty. I was left on my own until then and actually thought I was dying for the first few months.”

I started puberty before my school launched that program. I was having a really heavy period at the time, had NO IDEA wtf was going on and didn’t want to tell either of my parents because I thought I’d be in the hospital…. Eventually Mom found out by finding underwear in the laundry and explained that it was nothing to worry about and was normal.”

You do not  want your daughter to be one of those terrified girls.

Remember, puberty starts earlier than it used to, on average. Many girls don’t get their first period until they’re 13, but many others start at 9 or even earlier. Don’t procrastinate about giving your daughter a heads-up!