You are here: Home / Everyone / But What Do They Do in Bed? 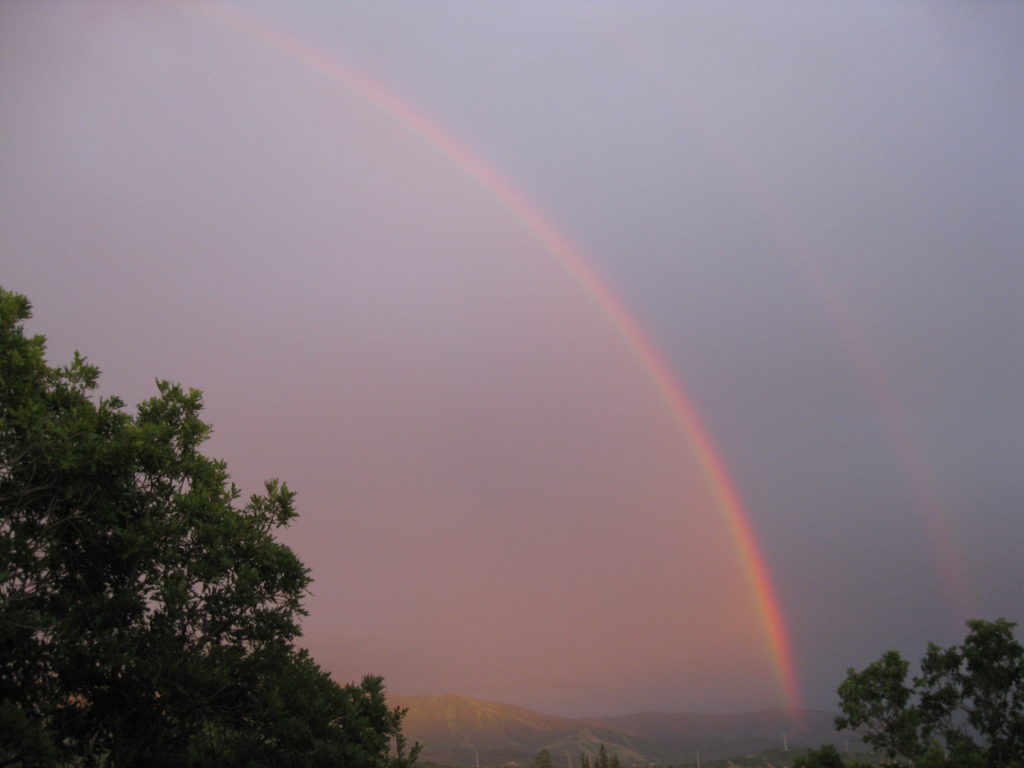 I hear that question sometimes from people who are uncomfortable about other people’s sexual orientation or gender identity. Even people who try to be open-minded may not really understand what it’s like to be gay or trans, and they’re a little freaked out because they can’t imagine what gays or transgender people do sexually.

If you’re a sexual minority or under 30, you might not understand why this is hard for people to get their heads around. But the truth is, many middle-aged and older people (and some young people) grew up hearing repeatedly that homosexuality was immoral and “deviant.” They may not have known any (uncloseted) gays. Transgender is a very new thing in our social dialogue. It’s unfamiliar, and it calls into question the binary understanding of gender that most people grew up taking for granted. All this newness and change understandably makes people uncomfortable.

Straight people know how straight sex works: the mechanics of penis-in-vagina. Yup, got that. The procreation effects are obvious, and for most of us, it feels good. But of course, there’s far more to straight sexuality than just PIV. Straight people do plenty of other things in the bedroom, some of which you might do yourself, others of which might make you uncomfortable, depending on your tastes and experiences. But it’s just not accurate to talk as if PIV is the only form of sexual expression, even among straight cisgendered people.

So, to answer the question: Most gay and lesbian people do the same things in bed straight people do, just not the penis-in-vagina part. Like straights, gays may or may not use sex toys. Trans people do whatever of all that feels good to them.

But really, does it matter? Does it somehow help to have a visual image of what people with various orientations and genders do behind closed doors? I grant the curiosity factor. But it’s not really anyone else’s business. Plus, is it helpful? Do you really want to think about what any of your friends, say, do in the bedroom? I hope the people I know are having sex and enjoying it, but I really don’t want to have images stuck in my head…. 🙂

While I’m interested in people’s sexual behaviors (I write about this stuff, after all), I’m much more interested in their sexual choices and how they treat their partners. If people are having consensual, reciprocal, pleasurable sex and treating their partners with respect, what else matters?