You are here: Home / Everyone / Asexual or a Late Bloomer? 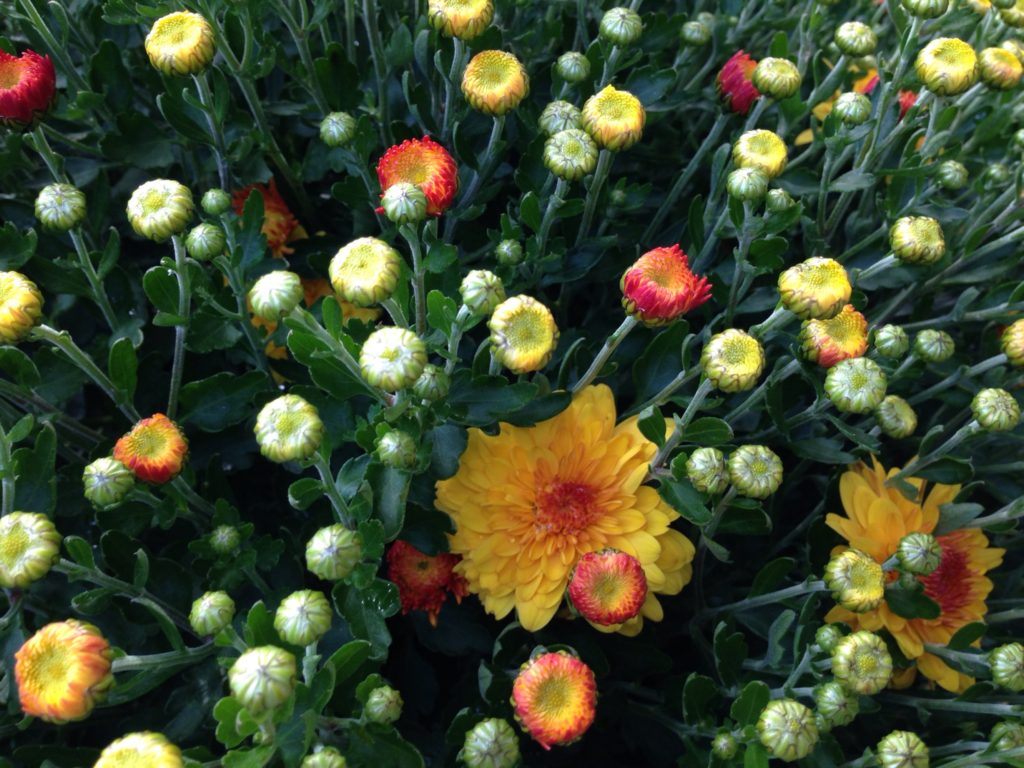 Remember middle school? Some kids hit puberty years before others Awkward at the time, but perfectly normal looking back on it. Bodies mature in their own good time.

You may have heard about asexuality—people who never feel sexual attraction or never feel any desire to act on sexual feelings with another person. (Yes, this is “a thing.”) Asexual or “ace” people have recently become more vocal as a sexual minority. (If you see “LGBTQA,” the “A” stands for “asexual.”) Statistics are hard to pin down, but the National Institutes of Health estimates that about 1% of the population fits the definition. Being asexual is unusual, but it’s not abnormal.

So how do you know whether someone is asexual or just hasn’t become interested in sex yet?

Mostly, you have to wait and see. For some people, developing sexual attractions is just a matter of time. At some point, most late bloomers will start to have the sorts of distracting, lustful, exciting desires that wallop some other kids in middle school. For other late bloomers, what turns out to be key is finding the right person. Some may go along feeling no particular interest in sex until, wham!–they just connect with someone. Maybe the feelings will show up in a “love at first sight” sort of way. (Lust, really, but sudden and intense.) Or maybe sexual feelings will emerge only with someone the person knows well; for them, trust may be a prerequisite for sexuality.

Like anything else with human development, we’re all unique, and there’s just no rushing it.