You are here: Home / Everyone / You, Me, & Someone Else: Ways Non-Monogamous Relationships Get Snarled 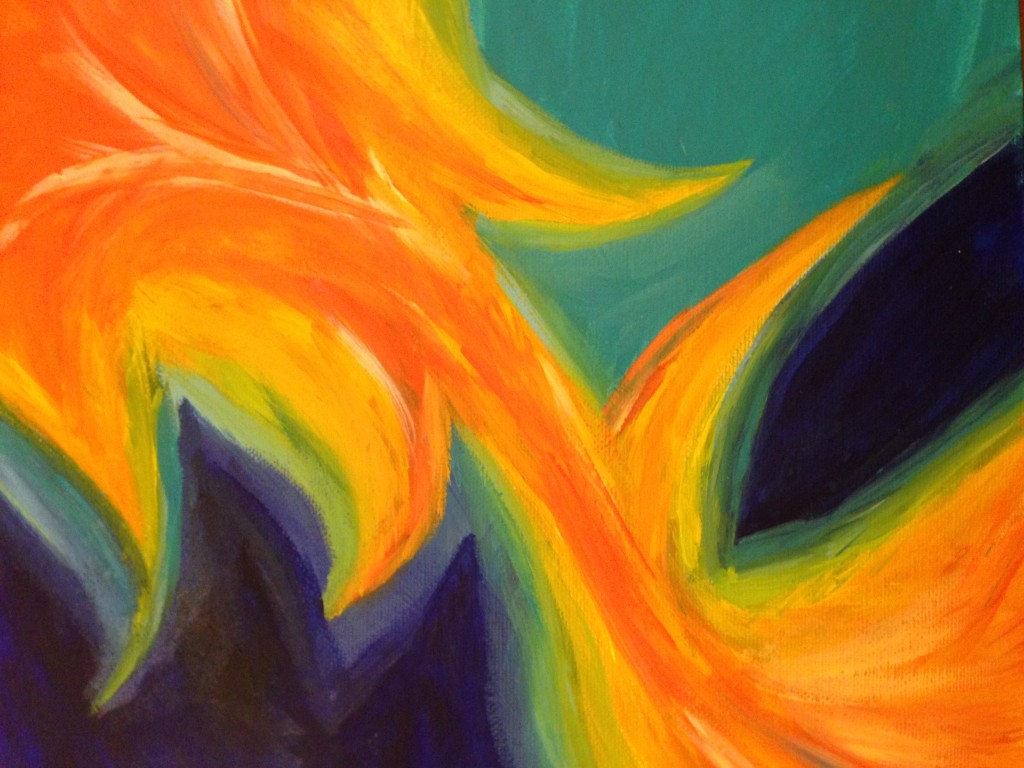 Last week, I described various forms of non-monogamous sexual relationships. This week, some thoughts on what makes these relationships more complicated than they might appear.

Now, I know I’m irritating two groups here. Some folks will be appalled that I’m even talking about non-monogamous relationships. And the polyamorous community will think I’m uptight and judgmental for raising any concerns. But I think it’s important to talk about all aspects of sexuality, so–here I go anyway.

Here are some risks of multi-person sexual or romantic relationships:

The parties might not define the rules clearly enough. Couples sometimes plunge into a non-monogamous situation without really thinking through possible ramifications. “It’s so exciting, it’s ‘just sex,’ and we both want it, so why not?”

There are two reasons to pause. One, you want to be very clear with each other about your expectations and the rules of including other people. You must be on the same page about what’s allowed and what’s not. This sounds easy, but it’s actually quite difficult. Two, there are a lot of ways non-monogamy can go wrong, and it’s wise to think through the risks carefully before you begin.

One person may like it more than the other. It’s hard to predict how you’d actually feel in a multi-person sexual situation. Some people who find the idea of swinging or threesomes very exciting may find the reality exciting—or, really uncomfortable. If both of you like it, or both don’t, you’re fine. But what if your partner gets into it and you don’t want to continue? Is the unhappy partner’s desire to return to monogamy the decision-maker? Will the partner who likes having other partners be OK with giving that up? Or will he/she resent or pressure the “no thanks” partner?

One person may find it easier to find sexual partners than the other does. In open relationships and some forms of swinging, there’s no “assigned” romp partner—each person has to find/attract someone to have sex with. What if you and your spouse agree you can each have sex with whomever, and your spouse does, but you can’t find people who want to do it with you?

One partner may feel jealous. Couples who try non-monogamy usually think they’ll be able to keep jealous feelings in check. But it doesn’t always work this way. What then? Is the jealous partner just supposed to stuff those feelings? Do the two of you stop swinging/threesomes/whatever? Will the non-jealous partner be OK with that?

Someone may fall in love. The human heart is an unpredictable thing. Having sex with someone, even when it’s intended to be “just sex,” can create an emotional attachment, especially when the sex happens more than once. I know of several people who’ve fallen in love with someone from their swinging group and then left their spouses and children—causing a lot of pain for a lot of people. (And think about the awkwardness when the world finds out….)

All this is not to say that non-monogamy never works. I’ve heard from some people that it can. But the risks are real, so don’t start a non-monogamous arrangement without some serious soul-searching and long talks with your partner.

(Note: These problems develop only when you actually bring in other people. The two of you might use fantasizing, talking, and role playing about other partners as sexy alternative.)