You are here: Home / Everyone / Why Are Gender Pronouns Changing? 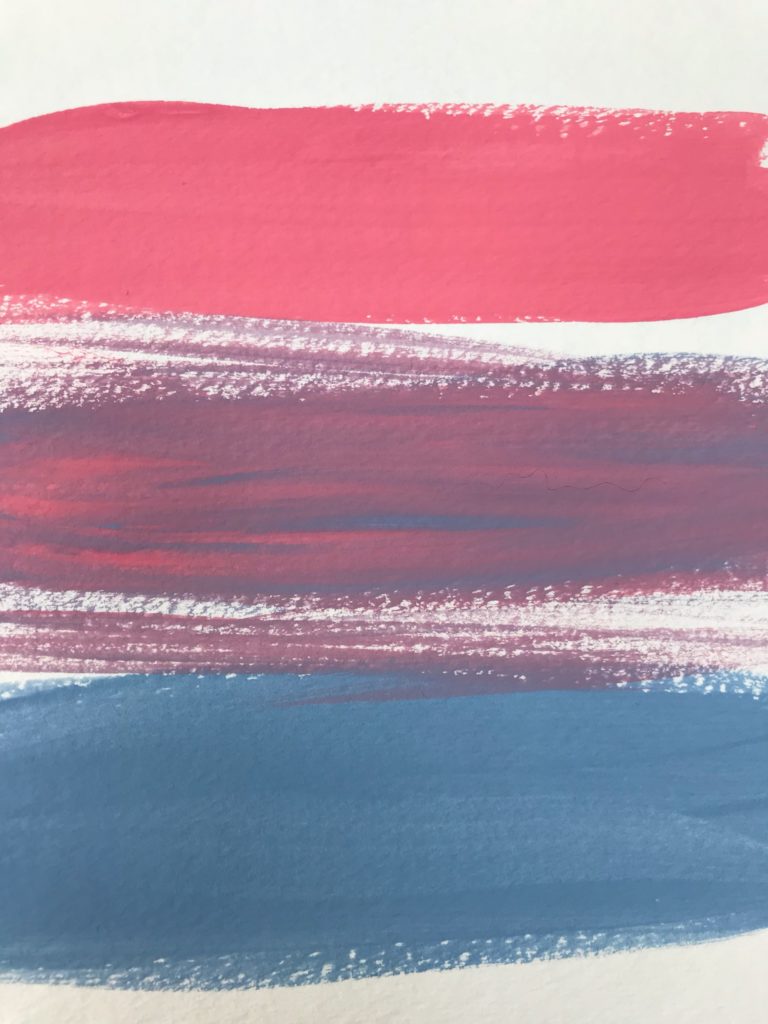 You may have heard people talking about their “preferred gender pronoun.” Or noticed the trend to using “they” or “their” (rather than “he,” “his,” “she,” or “her”) to refer to a single individual. What’s going on? Why the fuss about pronouns? Why mess with the English language?

If you or someone close to you is LGBTQ*, you’re probably a fan of the changes. If not, maybe you think they’re unnecessary.  As someone who sees both sides of this, I’d like to add my perspective. (*lesbian, gay, bisexual, transgender, queer)

On the one hand, I’m a straight, cisgender woman; I’m middle-aged and suburban.  On the other hand, because I’m a therapist who writes about sexuality, I read and talk to people about every angle on sex, orientation, and gender. That makes me more aware about LGBTQ issues than my background might make you think.

Plus, I was an English major and my mom was an English teacher, so I’m more tuned into grammar and language than many people. Like, it actually interests me.

So, hear me out on this.

For most people, our biological sex aligns with our felt sense of our gender. I have female anatomy and I feel like a woman—simple and easy. That means I fall into the category now called “cisgender.” (More on that later.)

But for a small percentage of the population, the two elements don’t align. In some cases, a person has biological characteristics that are partly male and partly female. More often, the genitals are one sex but the person feels, emotionally and socially, like the other gender. They feel like they’re “living in the wrong body.” Or like one gender some days and a different one other days. These people may define as “transgender” (moving in various ways to live as the gender that feels true to them) or “queer” or “nonbinary” (flexible terms for people who don’t fit easily into binary, male-or-female categories).

Cisgender people often chuckle when they hear this, either out of discomfort or because it’s so different from their own experience, they don’t quite believe anyone can feel that way. Don’t laugh. Transgender people often struggle with their identity and worry whether they’ll be accepted for who they are. It’s not something they take lightly. Trans people’s suicide attempt rate is frighteningly high (except in places like the Netherlands where gender transitioning is widely accepted).

Also, being transgender is not new. Human sexuality has always been a variable thing, full of variety and different types of expression. Humans have never been as either/or as you might think. The range of sexual orientations and gender identities people are expressing recently didn’t just start happening; it’s simply coming out of the shadows.

Now that they don’t have to hide their truth, queer and transgender people want to be able to use the pronoun of their choice, whether that’s “they/their” or “ze/zir” or whatever. It feels more inclusive; it doesn’t force them to accept a neatly defined gender binary that doesn’t feel right to them.

Grammar nerds like me know that “everyone,” “somebody,” and “anyone” are singular and therefore go with singular pronouns (“he,” “she,” or “it”), not with “they,” which is plural. So “Someone [singular] left their [plural] coat” is technically incorrect. Traditionalists argue that using “they” this way corrupts or dumbs down the language by making it less precise.

Well, that’s true; it is less precise. But languages evolve. They always have. The words we use and how we put them together are not fixed for eternity. Linguists pay attention to how language is actually used; over time, things that were once considered incorrect become standard usage.

When We Switched from “His” to “His or Her”

I’m old enough to remember when teachers said things like “Everyone should go to his desk”–referring to a coed class, where girls were implied to be included—and the transition when people started to say “his or her.” Traditionalists like my mom didn’t like this. Mom and lots of other people also complained about “Ms.” and women keeping their birth names when they got married.

But all those changes were welcomed by many women, me included. I’m not male, and I’m glad to not be lumped into “his.” I like having the option of keeping my own name–my own identity–and using an honorific (Ms.) that doesn’t emphasize my marital status (especially in the work world, where it’s irrelevant).

These adaptations in our language make it more inclusive of women. They acknowledge that we’re individuals in our own right, not just adjuncts to our husbands or the boys in our class. It feels better, fairer. And you know what? The traditionalists have adjusted. Change happens, and we get used to it.

I’ve also heard straight, cisgender people complain about “having a label” like “cis.” When we pretended there weren’t queer people, we didn’t need a term to distinguish non-queer folk from queer folk. But now that trans people are more likely to reveal their identity, we do.

It’s like how once, we just called clocks “clocks” without a modifier, but now we need to distinguish “analog” because so many are digital. The distinction has become helpful.

(BTW, “cis” isn’t a new word, just a new application of an old one. My big 1981 dictionary says “cis” is a Latin word meaning “on this side” and defines it in English as “having or characterized by certain atoms or groups on the same side of the molecule…–opposed to trans.” Told you I was a language nerd….)

Let’s Help Them Out Here

Those of us who are straight and cisgender have an easier time in the world than LGBTQ people do. Things are getting better for queer folk, but there are still obstacles and bias that make their lives harder.

One of those obstacles is gender pronouns that make them feel excluded. That’s why the queer community is excited about the first International Pronoun Day on October 17, which draws attention to the subject. No one is saying that cis people can’t still use “he/him” and “she/her”; trans people just want to be able to choose the pronoun that works best for them.

So, my fellow straight, cis folks, let’s try to work with it. Maybe you don’t like changes to the language or feel they’re necessary. I know it’s an adjustment; I’m still working at modifying my own writing. But inclusive language means so much to people who’ve been made invisible for so long, and it costs the rest of us so little. Using people’s preferred gender pronouns is one small way we can make the world a kinder place.