You are here: Home / Featured / Which Parent Should Teach the Birds & the Bees? 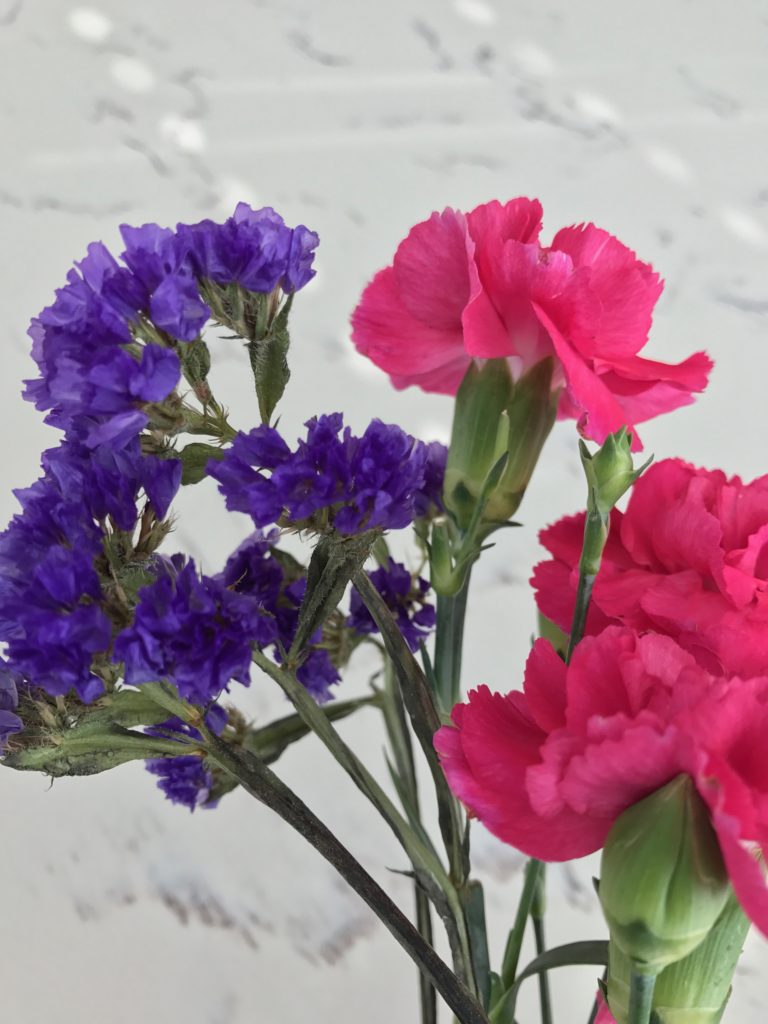 Teaching kids about sex is uncomfortable for most parents. If you’re a single parent, the task pretty much falls to you, comfortable or not. But if there are two parents in the picture, who should cover it? Can you let your spouse handle the job?

It’s best for kids if both parents are resources on sexual topics. The conversations may not be split 50-50, but it’s valuable for kids of any gender to hear your different perspectives. The more both of you are able to take deep breaths and go there with your kids, the better informed they’ll be and the less stressful and complicated the subject will feel to them. And that’s a good thing: Informed young people are less likely to make sexual choices they later regret.

So how to you decide who covers what topics with which child(ren)? Here are some factors:

Gender. You might think that fathers should talk to sons and mothers to daughters—but that’s only partly true. Mothers are clearly in a better position to talk about period details like how to insert a tampon and fathers about the embarrassment of inconvenient erections. The opposite-gender parent can take a stab at answering those sorts of questions and then suggest the other parent for more details.

But on a lot of topics, you both know at least the basics, and that’s often all that’s needed. You both know how babies get made, what puberty is like overall for both sexes, how awkward first times tend to be, and what crushes and heartache feel like. It may be unfamiliar to talk about this stuff, but you do know what you need to.

The kind of relationship you have. Sometimes, one parent “clicks” better with one child more than another, who may or may not be the same gender. Or one parent may have a more approachable style or more time with the kids. Use that. If you’re a dad who’s close to his daughter or a mom who really connects with her son, you can be the one who initiates at least some talks about sexual topics and fields whatever questions come up.

Skill set. Play to your strengths. If one parent has a science or medical background, she might be the one who takes the lead on biological information about bodies and reproduction.  If the other parent is more comfortable talking about emotions, he might address feelings, dating, and decision-making.

Opportunity. The best time to talk about any sexual topic is when your child asks a question or otherwise brings it up. If you’re the one who happens to be there, the question is yours to answer, regardless of any of the above.

Teamwork. Kids need to hear from both parents. They want to know both parents love them enough to breathe through the awkwardness and provide the information and sounding board they need.

In single-parent or same-sex families, you might want to bring in the opposite-sex perspective of a close friend or family member, just to round out the discussion. If there are stepparents with whom the child is close, they might offer their perspective (with due respect to the biological parents). The more loving, thoughtful adults a kid can turn to, the better off she’ll be.