You are here: Home / Featured / The Sex Talk You Need to Have Before Your Kid Heads Off to College 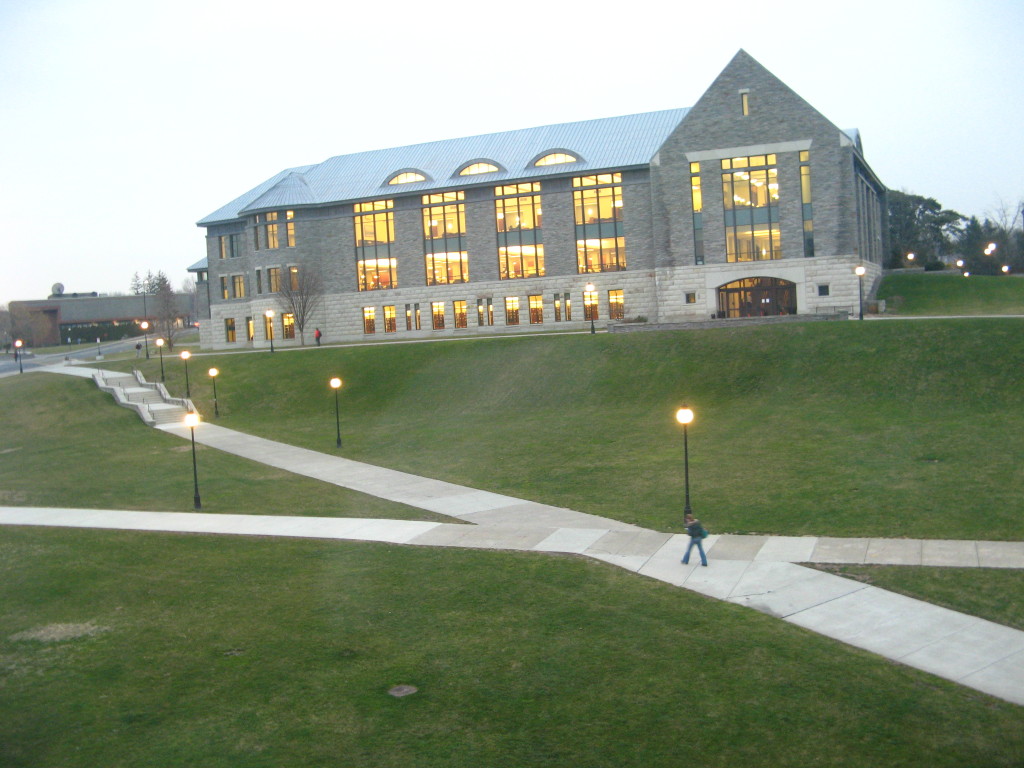 Sure, your kid heading off to college already knows a lot about sex and may already be sexually active (though many aren’t yet…).  Hopefully you’ve been talking about sex and choices for years. But things change as they move from high school to college, and it’s time for a review and update.

Not everyone is having sex/hooking up. As I talked about in this article about the most important thing you can tell your teen about sex, it may seem like everyone is doing it, but many aren’t. And most young people who are sexually active do it within a relationship. There’s nothing wrong with you if you decide to wait for someone you care about.

There is NO obligation to do something just because someone else wants you to. You don’t have to have sex with someone just because you’ve been messing around and now you’re both hot and bothered. You don’t have to have sex with someone today because you did last week. You can choose what’s right for you in the moment. (BTW, there’s no such thing as “blue balls.” It doesn’t harm a guy if he gets an erection and doesn’t get off. The hard-on will fade after a while, or he’ll take care of it himself, as he’s been doing since he was 13.  🙂

You have to state your own No. In high school, teens can use their parents as an excuse—“I have to get home or my parents will be mad.” In college, you have to be prepared to own it: “I don’t want to do that with you right now.”

Oral sex is sex. Oral sex is a very intimate act. Some guys try to make girls feel like giving head is almost an obligation, certainly no big deal. Well, it is a big deal to a lot of women. Gals, you have every right to laugh—or get pissed–at the nerve of a guy who pushes you on this. Guys, it’s bullying to pressure a girl who isn’t into it. And if you expect her to go down on you, make sure you’re prepared to return the favor.

Use protection, use protection, use protection. Every time, no excuses. Every sexually active person needs to protect self and partner from pregnancy and STIs. Fortunately, most young people today have gotten this message, and condom use is generally expected. But it’s worth repeating. One unprotected act can create a baby—and the end of all the fun college experiences you’re hoping to have.

Sexual assaults happen on campuses—especially during the first few weeks of the year, when kids are reveling in their newfound freedom. Freshmen are particularly vulnerable. Most college guys are decent, but a small number actively prey on girls who think they’ll be “uncool” if they don’t hook up, or who get drunk and unable to say no. Guys, it is both immoral and illegal to ignore a girl’s “no” or to have sex with her when she doesn’t even know what’s going on. It is a crime. Everyone: keep an eye on your friends and help them stay safe.

Alcohol is a major risk factor. The vast majority of sexual assaults on campuses involve alcohol or other drugs. Everyone’s judgment and restraint are worse when we’ve had a few. Go easy on the booze until you learn how much you can handle. Girls: Punch is not your friend. The sweet stuff in the punchbowl may go down easy, but it’s usually mixed to get you wasted before you know it (not so you’ll have fun, but so you’ll be too out of it to say No). Stick to beer (best), or to mixed drinks that you pour yourself and keep covered so no one can add anything.

Guys can help protect vulnerable women. Studies have found that relatively few college guys are responsible for most sexual assaults. Guys who care about women can help protect them by not leaving a drunk girl alone with someone trying to take advantage of her, distracting the guy (maybe with a group activity), taking a friend home when she’s had too many, etc.

Learn about “effective consent.” Next week, I’ll post one college’s guidelines on what an appropriate “yes” looks like.

Don’t rule out a real relationship. Sometimes we get so focused on “hook-up culture” that we forget about meaningful romantic relationships. Sure, hardly anyone goes on actual “dates” anymore. But lots of college kids hang out with someone who turns into someone special, and that can turn into a committed relationship. I wouldn’t want to go back to the old days where many women were more interested in getting an “Mrs. Degree” than learning—but that doesn’t mean it’s impossible to find a life partner at college. Who knows?