You are here: Home / Featured / TalkStarter for Kids: The Tool in the Toiletries Aisle 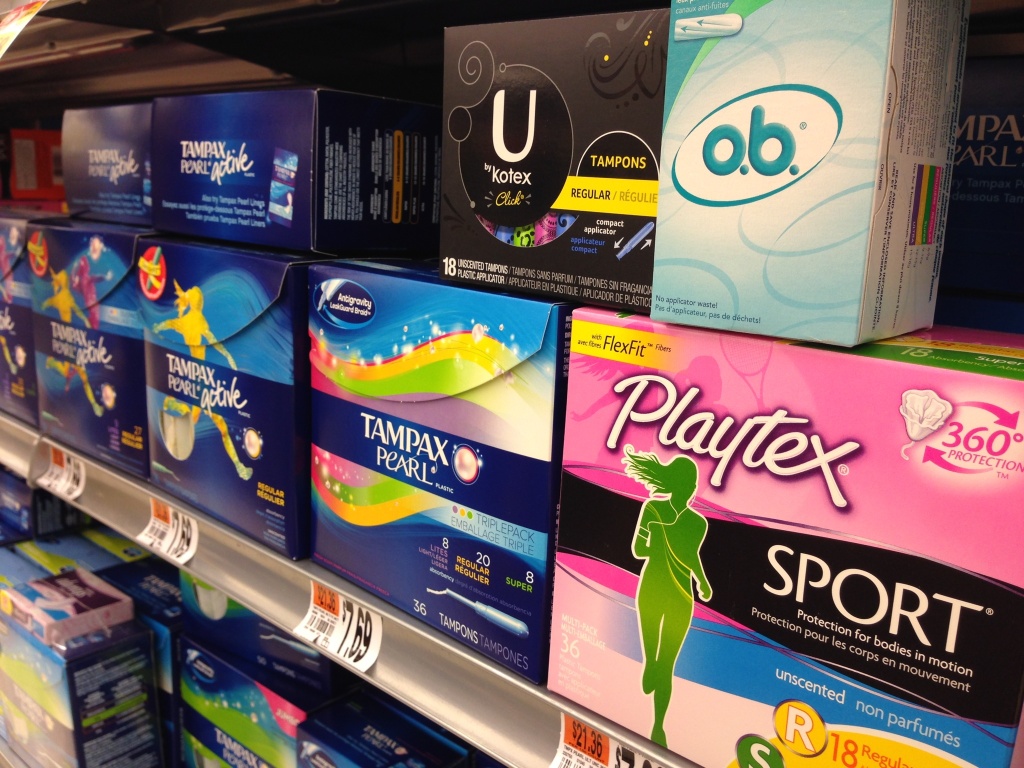 A lot of sexual topics parents might want to address with kids are emotionally charged (for us, anyway). So many areas involve choices and morality and relationships, which are complex and can feel intimidating to talk about. Fortunately, there’s one sex-related topic that has no moral component whatsoever: periods.

Virtually every adult woman under 50-something gets a period. We get our periods whether or not we’re having sex, whether or not we’re in a good relationship, just regardless. Menstruation is simply a biological fact of being a healthy female of child-bearing age. So it gives parents a chance to practice using words like “vagina” in a context that has no moral complexity.

The secret: Don’t hide the tampons. When you bring them home from the store, just leave them on the counter alongside the shampoo and toilet paper. No being subtle about it, just matter-of-fact and routine. Eventually, your child will probably ask what they are.

So you tell him. As with all these conversations, answer one question at a time, one simple piece of information. Stop if he seems done (for now), or keep going until he seems satisfied.

“What are they for?”

“I use them/Mommy uses them when she has her period.”

“It’s a time once a month when a woman’s body cleans out stuff it doesn’t need.”

“There’s a special place inside a woman where a baby can grow. It’s called the uterus. Every month, the uterus gets ready in case the woman gets pregnant and a baby starts to grow. But most months women don’t get pregnant, so the body sort of washes out the cells that aren’t needed, so new, fresh ones can grow the next month.”

“So what are tampons for?”

“They absorb the cells that the woman’s body didn’t need that month.”

“The opening to the uterus is called the vagina. The woman can put a tampon in there to catch the cells and fluids that come out. Would you like to open one of the tampons and see what it looks like?”

You get the idea. Obviously the conversation can turn in many directions, or can stop suddenly. No matter how far you get, it’s a great way to start being a resource to your child on sexual information.