You are here: Home / Featured / Straight and Gay Aren’t Black and White 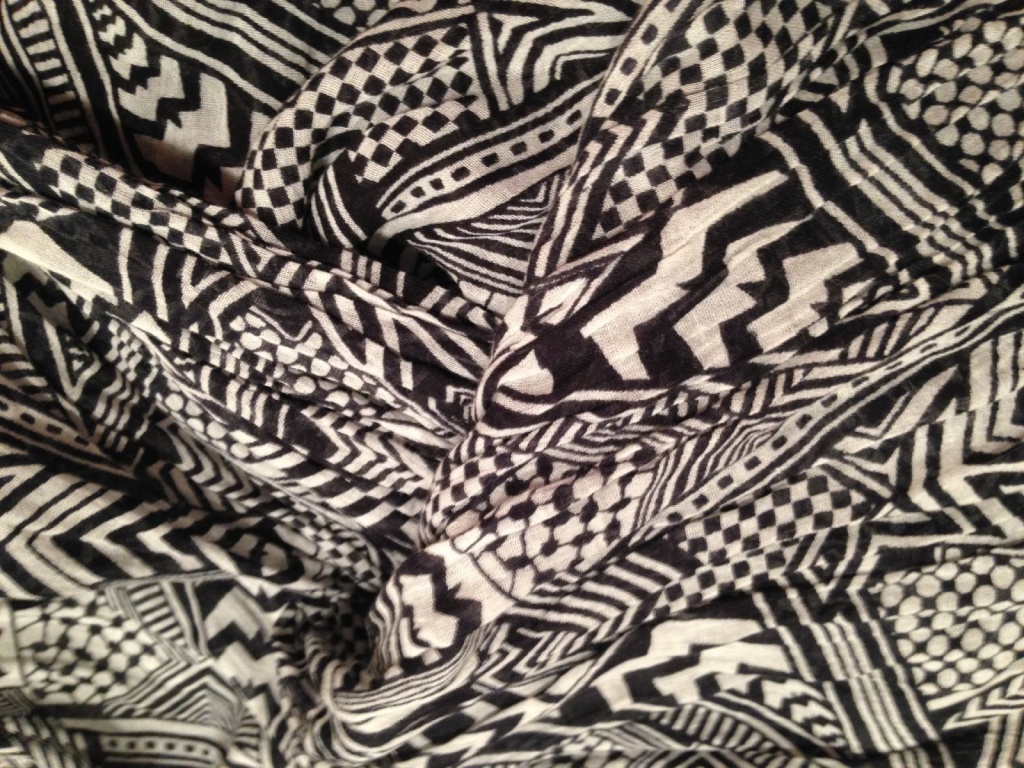 You’re probably heard of Alfred Kinsey, the biologist who, back in the 1940s, switched from studying insects to studying human sexuality when he discovered how little was known about it. (The 2004 bio pic Kinsey, starring Liam Neeson and Laura Linney, is excellent, by the way—definitely worth seeing.) Kinsey’s work transformed our understanding of sex and is still highly regarded.

One thing Kinsey discovered in talking with many thousands of people is that heterosexuality and homosexuality aren’t distinct categories. In fact, most straight people are sometimes attracted to people of the same sex and most gay people are sometimes attracted to the opposite sex. We may not act on these attractions, and we may not even let ourselves notice them, but they’re there.

Kinsey developed The Kinsey Scale to describe his data. It expresses sexual orientation as a continuum, ranging from 0 (completely heterosexual) to 6 (completely homosexual). 0s and 6s are relatively rare; 1s and 5s are much more common. A “Kinsey 3” is a clear bisexual, though many bisexuals are 4s or 2s. Any individual’s position on the scale may change over time; you might, say, be less attracted to women at age 35 than you were at 20.

Researchers since Kinsey have expanded on his work and noted its flaws (for instance, the idea that there are only two genders. See http://www.keepthetalkgoing.com/gender-it-aint-what-it-used-to-be/). But it’s useful to consider that even for those who think of themselves as “straight” or “gay,” it’s probably more accurate to say “mostly straight” or “mostly gay.” Our sexuality is so complex and interesting….