You are here: Home / Featured / The Key to Raising Kids Whose Sexual Choices Are Right for Them 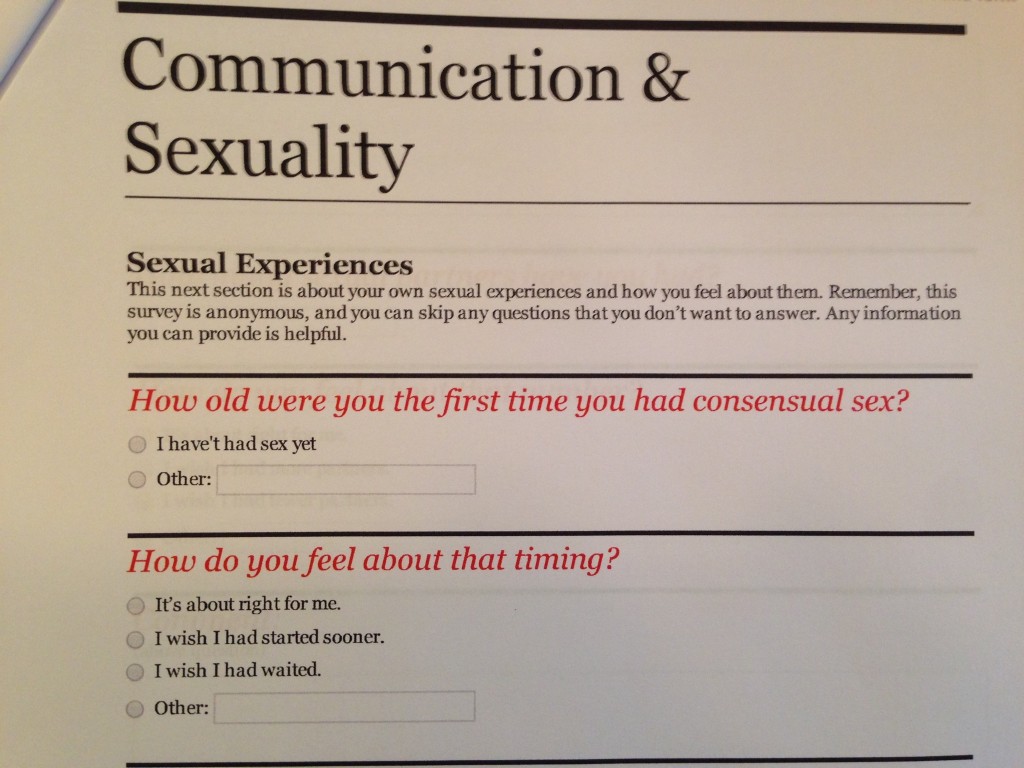 Parents have many thoughts and feelings about their kids and sex. We may not want to think about it at all; we may wish one thing or another for them; we may not know quite what we’d like. But I think all parents would agree on one goal: That our kids make sexual choices that are right for them, choices they feel good about afterward.

But what can we do to help that happen?

The key: Talk to them. Provide information about bodies, sex, and social reality (including that their peers aren’t all having lots of sex). Help them think about their values and their choices.

Regular readers of this blog know that this is pretty much my theme song; I’m a big believer in frequent conversations about sexuality. But it’s not just me saying this. Research shows that young people whose parents were a good resource to them about sexuality feel better about the timing of their first sexual experience and about their number of sexual partners than young people whose parents weren’t helpful.

Dr. Priya Kohli and JC Cangelosi ’15 of Connecticut College have recently been analyzing data from my survey of 900 young adults. Here are some findings:

Overall, about 71% of young adults (YAs) felt that the age at which they first had sex was “about right” for them. 13% of them wish they had waited longer.

For young adults who said their parents were not important in “influencing [their] current views on sexuality and choices,” 68% said the age they first had sex was “about right”—as opposed to 74% of YAs whose parents were very important.

Similarly, 12% of young people with unhelpful parents wish they’d waited longer to start having sex—as opposed to 10% of respondents with very helpful parents.

Young adults whose parents were an important influence also felt better about the number of partners they’d had: 75% felt good about it, versus 62% of YAs with unhelpful parents.

Most significantly, there were more than twice as many virgins (1.9% versus 4.3%) in the group of young adults who said their parents were very important.

It’s true that most of the differences here aren’t huge—but they are significant, about a 10% improvement. Would you make an effort to help your kid do 10% better at math? at the sport she plays?

Parents can make a difference when it comes to sex. We can help our kids make thoughtful choices, choices that fit with who they are and that they won’t regret later. Don’t you think that’s worth the effort?