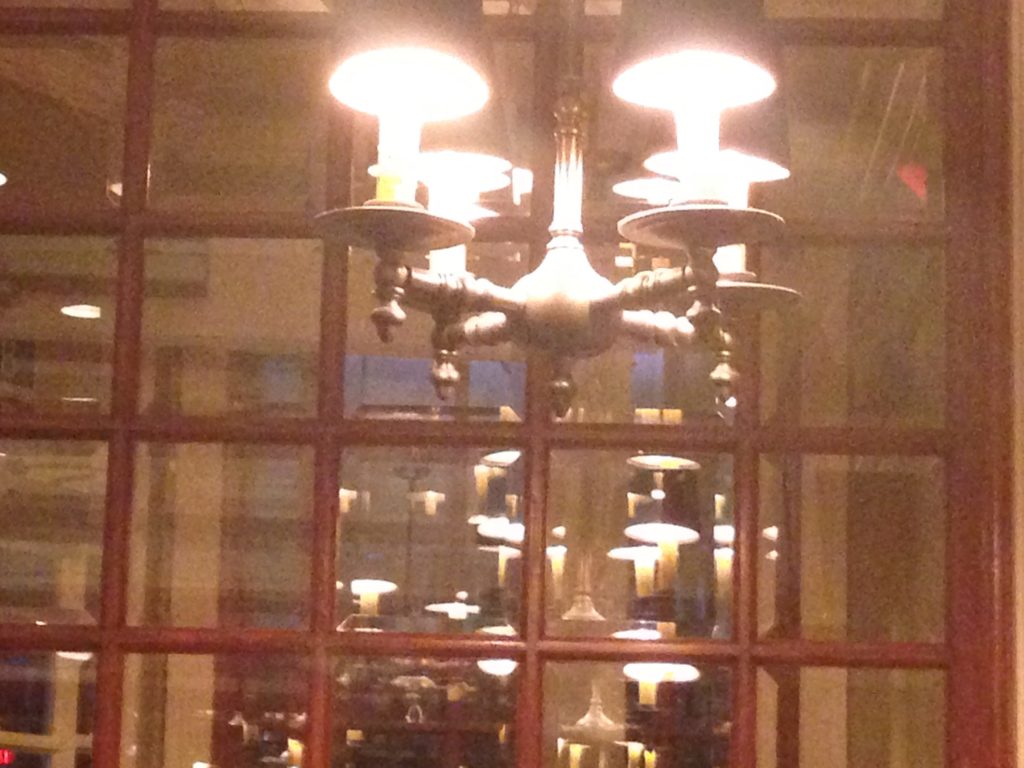 It happens all the time, right? Someone says something that throws you off guard, and in the moment you just can’t think of anything to say. Or you say something, but thinking about it afterward, you wish you’d said something different.

Too often, people feel they’ve missed the moment and there’s no going back. In rare situations, that’s the reality. But most of the time in our personal relationships, it’s actually a great idea to revisit the conversation.

(Well, this is not true when what you wished you’d said was mean or snarky; then, you’re better off letting it go.)

A follow-up convo is helpful:

Really, it’s a compliment to revisit the conversation. When you say, “I’ve been thinking about what you said the other day,” you demonstrate that you haven’t forgotten what the person was talking about and that you’re interested in what was said. It matters. The other person matters. So when the words don’t come the first time, don’t be shy about talking a second time.