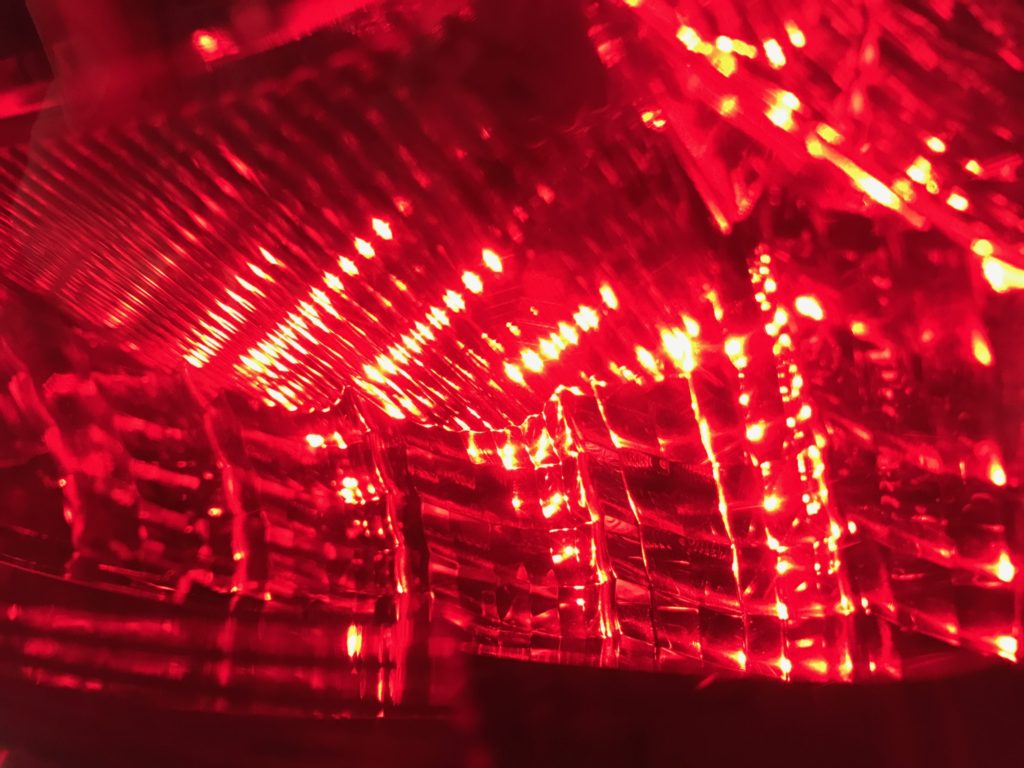 Is this you? Or someone you know?

It’s an idea I hear a lot. When people talk about how they handle emotions and disagreements, often they’ll say something along these lines: “I get mad quick, but I get over it.” “My family is pretty fiery—when we’re mad you’ll know about it. But then it blows over.” “I yell a lot, but then it’s out of my system. I don’t hold a grudge.”

To which I think: Well, it’s certainly good you don’t stay mad. Long rages, sulking, holding grudges, and refusing to apologize or accept an apology are all destructive to relationships. The more quickly people move beyond anger, the better.

On the other hand, it’s usually not as simple as the “I get over it” folks think. Because while you may be over it, the people around you likely aren’t. They haven’t forgotten what you said while you were angry. They may still be rattled by the intensity of your reaction. Things may seem calm, but your outburst leaves a residue of hurt, distrust, and even fear.

Parents and spouses who are quick to anger do a lot of damage. Not knowing what will set someone off leads to chronic anxiety, which causes health problems as well as strained relationships. In some cases, angry outbursts may be so traumatic to the recipient that they cause PTSD. The effects are worse when there’s physical violence involved, but even verbal assaults can be horribly destructive.

Even less extreme expressions of anger exact a toll. Feeling you have to “walk on eggshells” is stressful. The chance of being yelled or snapped at causes people to avoid you, or to avoid being honest with you—it’s just not worth risking your anger. People may end the relationship entirely, or may stay but hold back parts of themselves. The result: Less connection.

People you’ve yelled at or been sharp with may also feel that you don’t care how your anger has affected them. When you say or imply that you’re “over it” but don’t apologize, you’re failing to acknowledge the other person’s experience of feeling attacked. Being attacked, even verbally, causes the body and brain to be flooded with stress hormones—an unpleasant experience at best.

Do you care how your anger affects the people you love?

If you do, it’s not enough to say “I can’t help it” or “that’s just how I am.” The ways we express emotions are skills, not innate abilities. You can learn to manage your feelings (and therapy can help). Slow it down (a version of your mom’s advice to “count to 10”). Notice your reactions and thoughts without doing anything right away.  For instance, you may notice a feeling of anger welling up, but that doesn’t mean you need to express it now. You might take some time to think about why the situation made you mad–what precisely made it so upsetting?–or what else might be going on that contributes to your anger (being hungry or tired, a problem at work, etc.). Are you making negative assumptions about the other person’s intent? Were you already feeling irritable? Could you have contributed to the problem in some way? Is there another, more positive way to think about the situation?

Make every effort to wait to discuss problems later when you’re calm—which is more likely to be effective, as well as better for your relationship.