You are here: Home / Everyone / Hookups and the Half-Way Heart 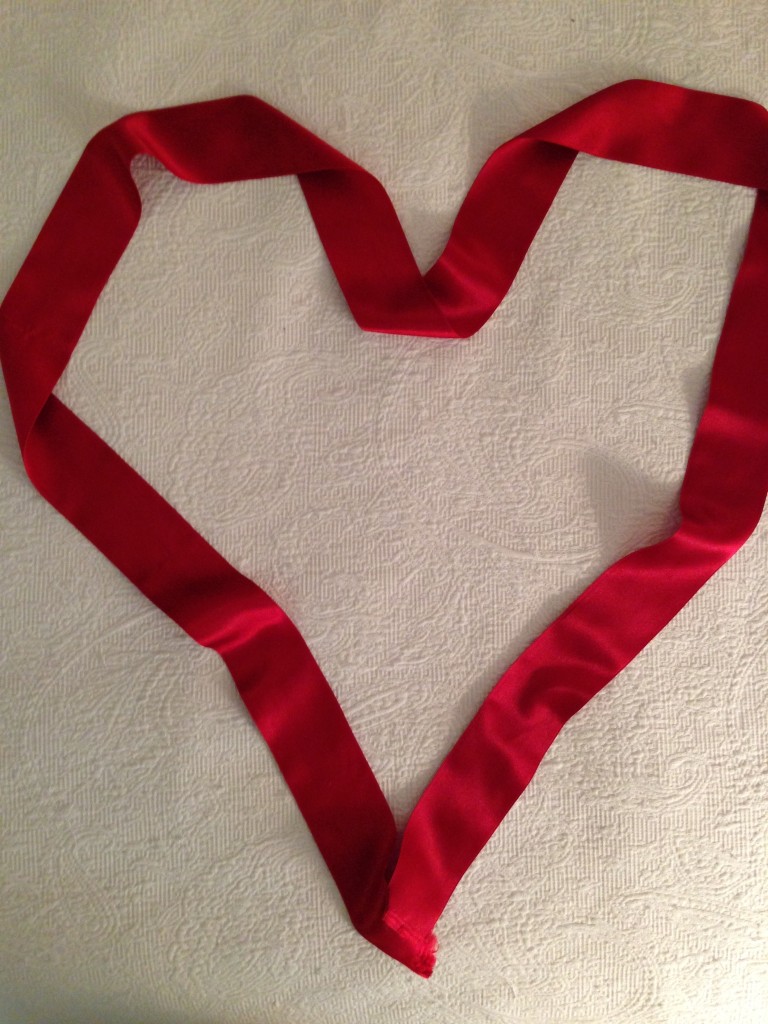 So, there’s this thing I see happening among 20-somethings. I keep hearing various young people talk about themselves or friends having hooked up with someone they’ve got history with.

It may be someone they recently broke up with, and “it felt so comfortable and the sex just happened.” Or they’re semi-broken up, but haven’t really defined the status and terms of the relationship.  Or they wish they weren’t broken up and think having sex may help them get back together. Or they’re trying to be just “friends with benefits” even though one or both of them have developed feelings. Or they have sex with an ex even though they’re in an early (but uncommitted) stage of a new relationship with someone else.

The advantage of these sorts of hookups is that they’re an outlet for sexual energy with a known quantity and without adding to one’s “number.”

The disadvantage is that a halfway heart can be a complicated thing. Having sex in these situations can bring up all sorts of feelings: longing, frustration, hurt, confusion. The parties may say they want it to be “just sex,” but it isn’t. Hearts are involved (at least one person’s heart, anyway).

If you’re tempted to have sex in one of these situations, factor in emotions (yours and the other person’s). There’s nothing wrong with you if you can’t keep emotions out of it; that’s just normal. You might decide to go ahead anyway—just know that things are likely to be more complicated and possibly painful the next day.