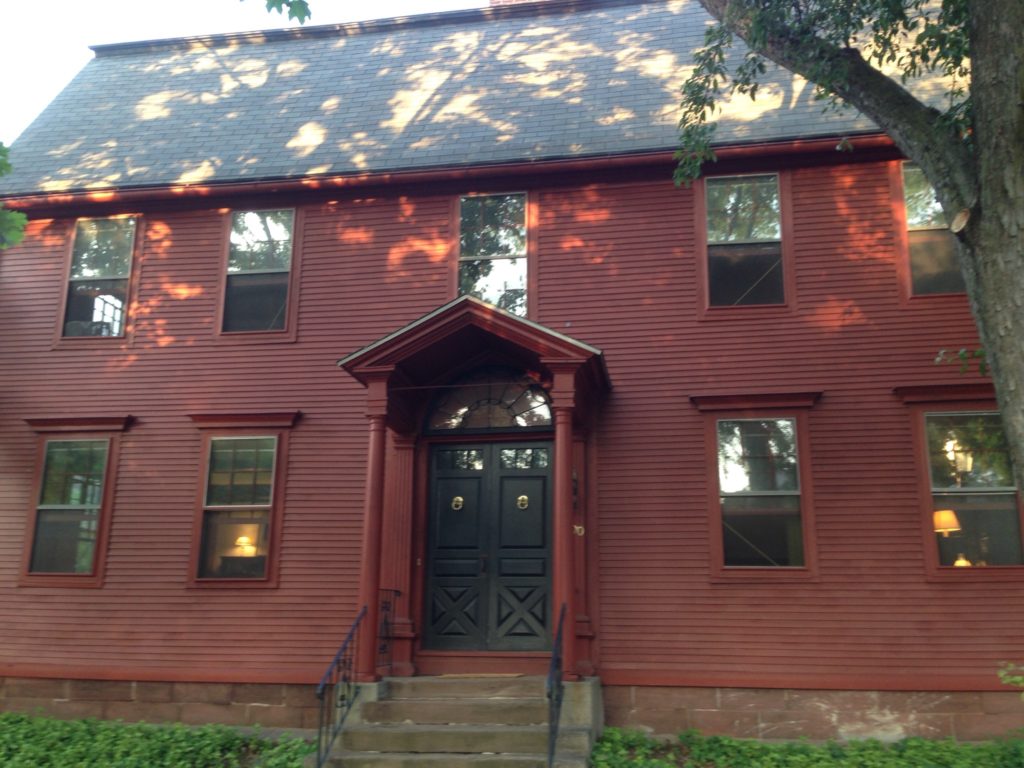 The reality is, there are always two sides to any difficulty between partners. That’s what my therapy professor, the late Dr. Barbara Lynch, was getting at when she said “Everyone lives in a two-story house.” One person’s story has validity and is important to listen to, but it isn’t the whole story.

When there are miscommunications, both the speaker and the listener likely play a role. Couples get stuck around missed nonverbal cues; tones of voice that feel dismissive or irritable; things one person is particularly sensitive about that the other thinks are overreactions; things taken for granted (“it’s just common sense”); and failed mind-reading (“you should have known”). Partners often have different assumptions and priorities—which they might not have stated to themselves, let alone to their partner. A couple’s timing may be out of synch (one may want to talk first thing after work, say, while the other wants to chill first). One or both people may be eager to avoid unpleasant topics or quick to assume ill intent (“you did that on purpose”). All of that involves what happens between the partners. Neither person is necessarily “at fault,” but both contribute to the difficulty. You’d have to listen carefully to both people’s stories to figure out what’s really going on.

In a few cases, “the problem” does belong more to one partner than the other. This applies when one person has a major mental illness (say, bipolar disorder), especially if it isn’t being treated, or when one person has an active addiction (which is different from an annoying preference or habit). Even here, both parties play a role. For instance, the “non-problem” partner may do too much for the troubled partner (“enabling”), may unintentionally provoke problem behaviors, may be chronically pissed off about the partner’s actions, or may excuse her/his own difficult behavior because it’s “not as bad” as what the partner does. In all these cases, one partner’s “issues” may be a primary focus, but the role of the other partner still needs to be explored.

This is why therapy is particularly effective when both partners come in together. The therapist can hear both stories and how they interact. He or she can notice the nonverbal cues and dynamics—what happens between the couple—and help them get unstuck. At the end of therapy, there will still be two stories, but the stories will be a lot more in synch, and a lot happier. 🙂