You are here: Home / Featured / “Effective Consent” for College Students—and Anyone 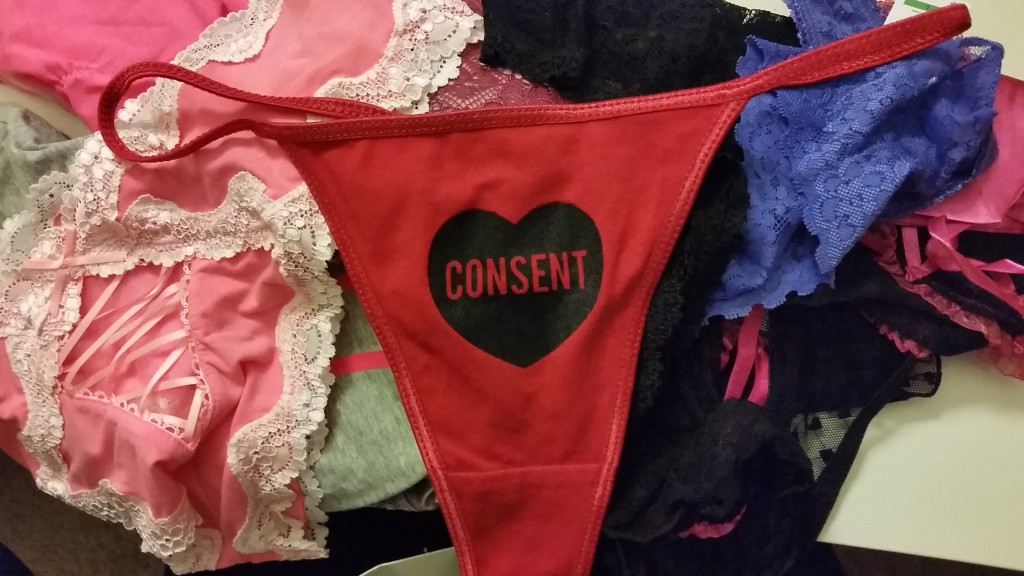 Many colleges now have policies that clarify acceptable and unacceptable sexual behavior. Skidmore College (Saratoga Springs, NY) developed the policy below to define what constitutes “effective consent” to sexual activity. I encourage parents of teens, especially those heading off to college, to read this, have their kids read it, and discuss it.

Thanks, Skidmore, both for developing this helpful policy and for giving me permission to share it here!

Effective Consent is the basis of this policy because effective consent maintains the value that all persons have the right to feel respected, acknowledged, and safe during sexual activity.