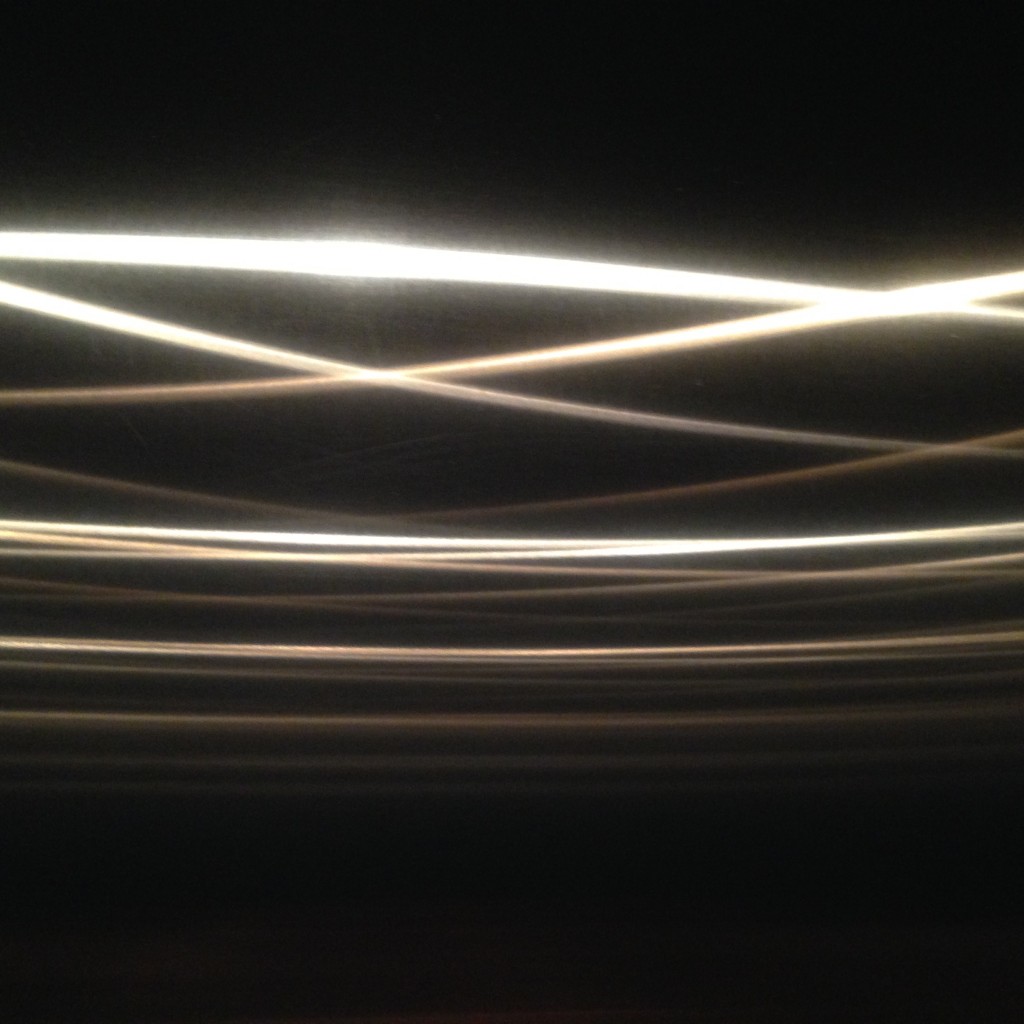 If you’re a young man in college, you’ve got a lot on your mind: grades, girls, sports, parties, friends, your future job. Making the world a better place may not even be on the list. But if you do want to improve the world—at least life on your campus—you have a power you may not even know about.

Of course you’ve heard all the talk about sexual assaults on campuses. It’s a serious problem. But that doesn’t mean all guys are rapists. You’re probably part of the large majority who might be glad to have sex with a willing girl but who would never rape someone. Persuasion is one thing; manipulating, pressuring, drugging, or forcing someone is very different.

So how does this relate to your secret power?

Research finds that most campus sexual assaults are committed by only a few men. Their main goal: to impress other guys. So a big deterrent is other guys who don’t think it’s cool to coerce a girl or get her so drunk she doesn’t resist.

All you have to do to make a difference is not encourage the abusive behavior of that minority of other guys (even if they’re your friends).

Now, I know it’s hard to take a stand on something a friend is doing. But I hope that maybe you will—for the sake of your sister, your female friends, your current/future girlfriend(s), your future wife, your possible future daughter. That girl someone is taking advantage of is a real person; that sexual assault will have a huge impact on her. And really, let’s call it what it is: rape. Which is an awful word, because the act is awful, with real, long-term consequences.

So at the risk of being preachy, I’ll ask you to stand up for someone who’s vulnerable. Rather than cheering on guys who won’t take No for an answer, you might call them on it: “Isn’t that a felony? I don’t want any part of it.” Or whatever your own words would be.

If that feels like too much, you could say something less direct, like “I don’t have time for that s**t” or “Better hope she doesn’t puke on you.” Even shaking your head and walking away can have more impact than you might think. Just, please, don’t be part of the problem.

Thanks to Dr. Michael Kimmel, professor at Stony Brook University and author of Guyland and other books on men and masculinity, for his work with college men to remind them that manhood includes honor, doing the right thing, and standing up for the little guy.