You are here: Home / Everyone / When Should You Feel Guilty? 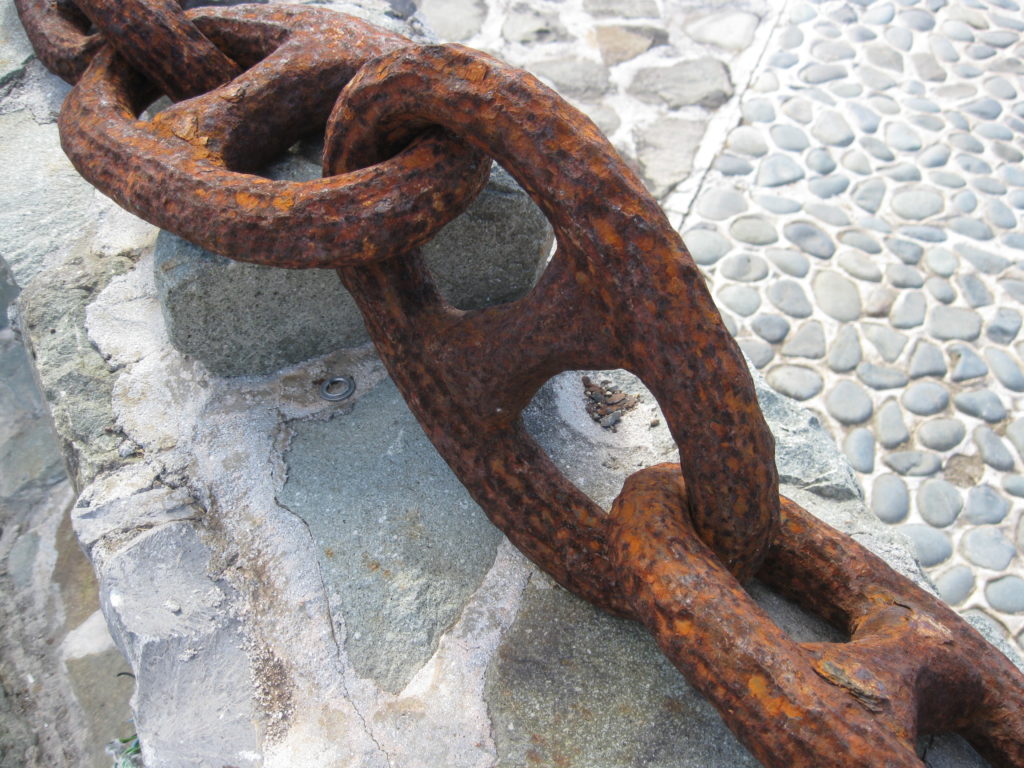 It never feels good to feel guilty. Most of us like to think of ourselves as good people who do the right thing and treat other people well. So when we’ve done something wrong, or worry we have, it’s unpleasant.

“Me? I didn’t do anything wrong.” Some people find guilt and remorse so unpleasant that they refuse to feel them. They simply pretend they never do anything wrong. When they harm, inconvenience, or disregard someone else, they’re oblivious or defensive. These are the folks other people may think of as arrogant, selfish jerks. They spare themselves the discomfort of feeling guilty, but pay a high social cost: People don’t like them and don’t trust them. They also don’t learn from their mistakes (because, you know, they don’t make any).

“I messed up, again.” At the other end of the spectrum are people who feel guilty all the time. They may worry excessively about having neglected to do something or hurting someone’s feelings. They beat themselves up constantly. Because people in this category are tuned into others, people may like them—but they pay a high emotional cost. All the guilt and worry suck up their energy and leave less time for fun and joy.

“Guilt is an outdated construct.” And then there are people who think no one should feel guilty, ever. They believe that guilt is left over from an earlier era when we were controlled by shame imposed by rigid authority figures. They believe we should all accept whatever anyone else does as their legitimate choice and not try to make them feel bad about it. “It’s my life; don’t impose your morality on me and don’t tell me how I should feel.”

There’s some truth to this idea. Guilt and social shaming can be effective means of control, and people have certainly been made to feel guilty for normal, healthy things like asserting themselves, having sexual feelings, or being attracted to people of the same gender. That kind of guilt and shaming we don’t need.

But that doesn’t mean guilt is never appropriate. If you lie to take advantage of someone, or intentionally say something mean, or steal, or assault someone, you have directly harmed another person. Most people would say you’ve done something wrong, and it’s reasonable that you’d feel bad about it.

Feeling guilty for harmful behavior is useful: The discomfort makes you pay attention to what you did and motivates you to avoid doing it in the future. That helps you learn and grow, and it makes the world a better place.

Sorting through the Guilt

So how do you know when it’s appropriate to feel guilty? When is remorse helpful, and when is it harmful? Take a step back from your feelings and think about what’s going on.

If you’re feeling guilty, you’ve broken some rule, spoken or unspoken. What is that rule? It may be something obvious like a law. Or maybe you violated an important commitment (like being faithful to your partner) or betrayed someone’s confidence by telling a secret. These rules are usually easy to spot (even though you may feel pretty awful for having broken them). What can you learn from the experience? Have you made a heartfelt apology?Do you need to make amends? How do you plan to handle similar situations in the future?

Other rules are less obvious. They may relate to expectations in a specific family or to members of a particular group. Because the underlying rule may be unspoken, even out of conscious awareness, it may take some digging to figure out what’s going on.

Here are just a few samples of the kinds of implicit rules that might be influencing you:

“It’s rude if you don’t reply to a text immediately.”

“It’s vain to be proud of your accomplishments.”

“Other people’s needs are more important than yours.”

“It’s disrespectful to disagree with Grandpa.”

“You should call Mom every day.”

“Girls shouldn’t be too pushy.”

“Don’t do anything that’ll make the family look bad to the neighbors.”

“You should never relax until the kitchen is clean.”

“You should go to church every Sunday.”

“Sex is okay only in a committed relationship.”

And there are thousands of other possible “shoulds” that might be lurking beneath the surface.

Once you’ve identified the rule, you can consider it objectively. Do you think it’s a good rule? Do you agree with it? Does it fit your values? Is it a helpful guideline?

Is it a universal rule, or something that might vary depending on the circumstances? When would it be important to follow the rule, and when not?

Does the rule allow for balance between different people? Does following the rule mean that one person must always sacrifice their own needs for someone else’s? Do you agree with that? Does breaking the rule harm someone, or just disappoint them? What do you think a reasonable balance would be?

Not all forms of guilt are equivalent. When you’ve done something that harms another person or violates your personal values, remorse is the correct response; learn from it. Apologize. Make amends if that’s appropriate.

But when your guilt is excessive, it’s not doing you (or anyone) any good. Strive to live your values without beating yourself up for small shortcomings. Let your guilty feelings educate and guide you—but not control you.