You are here: Home / Featured / What Your Son Wants to Know at Puberty 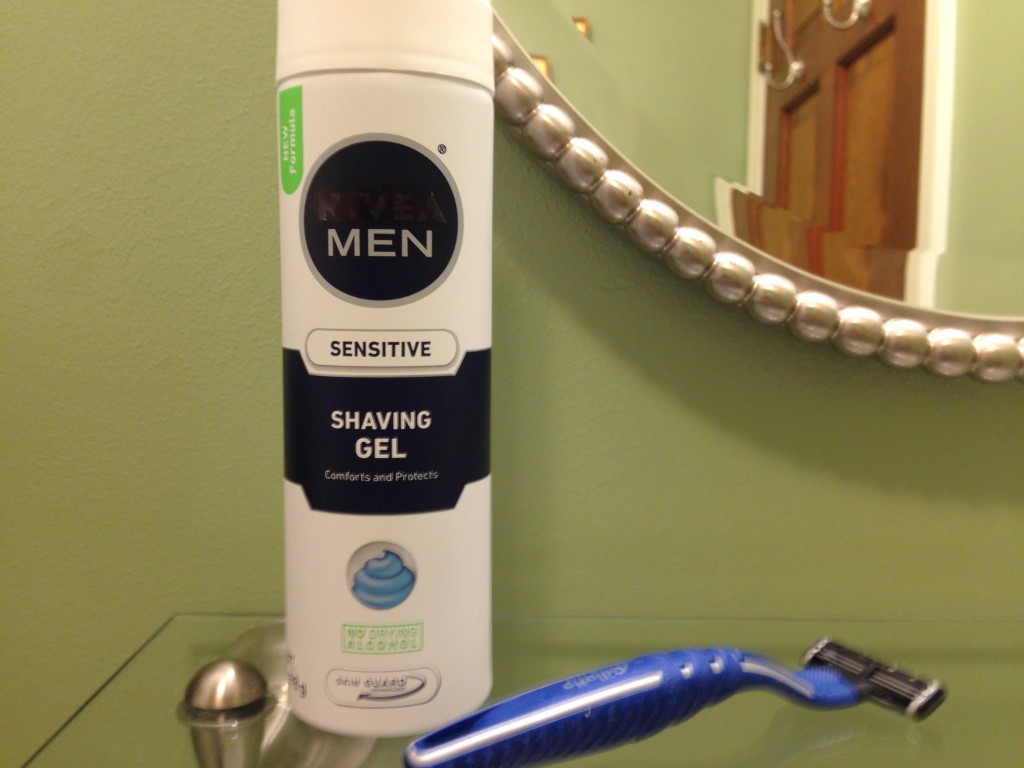 Many parents make a point of talking with their daughters about puberty, at least about periods, so girls won’t be scared when menstruation starts. But parents may not be as likely to talk with their sons. This is a mistake. Although the signature event of boys’ puberty (first wet dream) is more likely to be pleasurable than girls’ (getting a period), it can be almost as disconcerting for an unprepared kid. Boys have just as many questions as girls about all the changes they’re experiencing (or seeing other people experience)—and it’s hugely helpful for parents to offer information. It’s great to provide a book like What’s Happening to My Body?. But please also talk directly with your son; he really does want your help in negotiating this transition.

Last week, I listed what girls wonder about as they’re in or approaching puberty. This week, it’s guys’ turn. The 900 young adults who filled out my survey mentioned a wide range of things that they were glad their parents had told them or that they wished they’d known about sooner.

Over a period of several years (ages 9 to 13), discuss these things with your son:

That everyone is different—in timing of puberty, level of sexual interest, etc.

To expect pubic hair, which starts as bumps before hair emerges

Whether his own penis is circumcised or uncircumcised, and what the other kind looks like

If he has a foreskin, how to care for it

That males produce semen and ejaculate

That some things might require medical attention, e.g. painful erections or an infection

The anatomy and physiology of girls including what their genitals looks like; that females’ urethra and vagina are separate, and where they are; location and purpose of the clitoris

That once a girl has gotten her first period, it’s possible for her to become pregnant

The effect of PMS on girls

How sex works/what happens during sex

Resources on orientation and gender identity; that not everyone is straight

“How to talk with girls,” “how to flirt”